However the BlackBerry Bold Touch will be the first Bold device to come out to play sporting a touch screen, and the smartphone has now posed for some live pictures which come our way courtesy of Florin over at Unwired View and by way of N4BB. 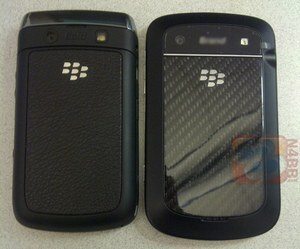 The BlackBerry Bold Touch holds a resemblance to the BlackBerry Bold 9000 and apparently sports a type of carbon fibre battery door, whilst some of the reported specs include a 5 megapixel camera, a 2.8 inch VGA touch screen, NFC, proximity sensor, accelerometer, 512 RAM and for some reason just 6.5GB of storage but microSD expansion up to 32GB. 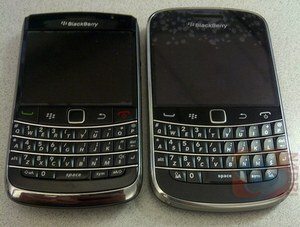