We are going to push against the boundaries and give you our HTC Thunderbolt crazy statistics for release date, wonder if our reason is true?

Let’s think out of the box today and talk about the thunderbolt, we all know that a thunderbolt is a discharge of lightning with thunder, flash and bang is what we call it. Now you are wondering where we are going with this and we would like to know if Verizon is actually using history and science to determine when the new smartphone will release or indeed they are having problems.

Now we will step back in history and look at some numbers, Benjamin Franklin was on Earth between 1706 – 1790 and knowing that a thunderbolt is a discharge of lightning Mr. Franklin tested the theory that sparks had similar polarities with lightning and the test he done was using a spire that was erected in United States.

So the numbers 1706 and 1790 is what we have so far, one thunderstorm happened in 1752 and some more tests occurred, which we will not go into, our theory is about numbers. Franklin wrote his autobiography written 1771—1788, first published 1790.

If we look at these numbers and keep the crazy head on could the HTC THUNDERBOLT release date be March 17th? Just a thought and hopefully our above madness comes to light and this is the official release.

The numbers above are via Wikipedia, the crazy mind is from phonesreview.co.uk 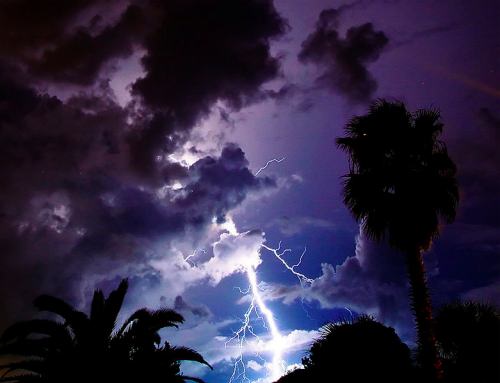