The latest piece of tech coming out of the Sammy stable is the Samsung Galaxy Tab 10.1, which of course if the larger version of the original Samsung Galaxy Tab, and today we have a little video introduction footage of said Android tablet for your viewing pleasure.

Although it has to be said there’s nothing really new in the footage but it does give you a nice look at the Android 3.0 Honeycomb touting tablet doing the rounds on the streets of Paris and touts all the goodness offered by the device such as…

So with that said I’ll stop there and let you head on down to check out that intro video. All we need now is to find out just when we are likely to see the Samsung Galaxy Tab 10.1 hit the streets and at what price…enjoy. 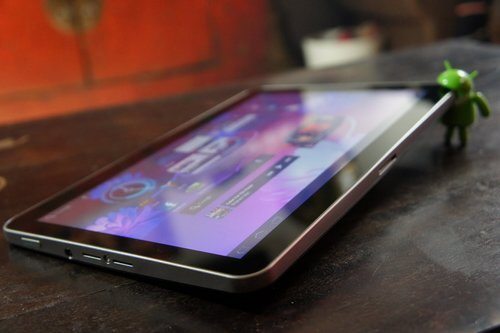