So have you already purchased your new shiny Apple iPad 2 or are you still sitting on that fence debating whether to upgrade from the original iOS tablet? Well we have a comparison battle video below that may help you decide.

The Apple iPad 2 takes on the Apple iPad video comes our way courtesy of Jon Retinger over at Technobuffalo and delivers a pitted battle between both Apple tablets over twelve minutes.

The comparison video pits the new white 32GB Apple iPad 2 on Verizon up against a 32GB Apple iPad on AT&T and takes a look at how both iOS tablets fare when it comes to such things as loading web pages, opening apps, and how well that iPad 2 A5 processor does against the iPad A4.

So which one comes out the champion in this family battle? You’ll just have to make the jump and slap that play button to find out, and feel free to let us know if you agree with the outcome…enjoy. 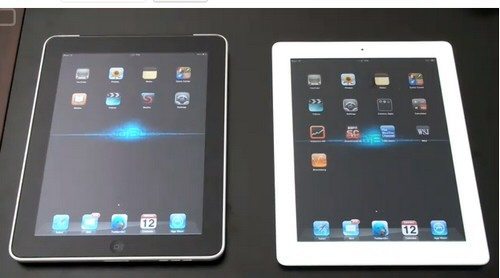