There has been quite a bit of speculation over the next generation iPhone, the iPhone 5 and one such rumour was that the iPhone 5 may come out to play sporting Near Field Communication technology, but that rumour now appears to have been laid to rest.

According to an article over on 9to5 Mac, UK online newspaper The Independent is reporting that Apple has told the largest of their UK carriers that the next iPhone wont come with NFC.

According to a source “close to the discussions”… “The new iPhone will not have NFC, Apple told the operators it was concerned by the lack of a clear standard across the industry.”

However, that said, there could be a chance that NFC will come to the iPhone at some point in the form of Apple’s own NFC service sometime next year as the reports says…” Apple is understood to be working on its own NFC proposition, which would link payments through iTunes. It hopes to introduce the technology in a handset likely to be released next year.”

So if true then it would appear that wave and pay NFC tech wont be supported in the iPhone 5 but possibly in the iPhone 6. But let’s be honest, the lack of NFC with the new iPhone 5 wouldn’t be a deal breaker would it? 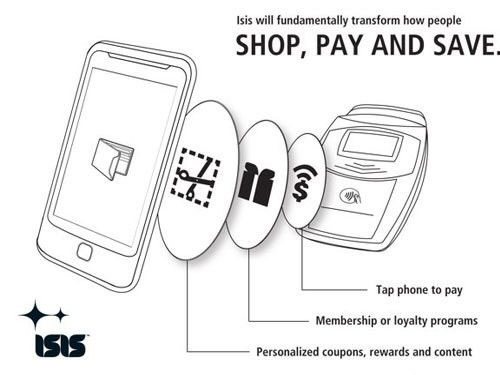