I’m not too sure what Sony Ericsson is playing at when it comes to touting the first PlayStation phone, namely the Sony Ericsson Xperia Play, but they seem to have some kind of fascination with weirdness involving the amputation of body parts.

According to the video a guy meets a woman and she spends the night and when he wakes he finds she has stolen his thumbs, cut to the Android robot gliding along and close up of it bending a thumb.

Does Sony Ericsson think we should all go out and cut the thumbs off people so we can user the PlayStation phone? I’ll leave you to hit that play button and check out the latest weirdness for the Sony Ericsson Xperia Play. 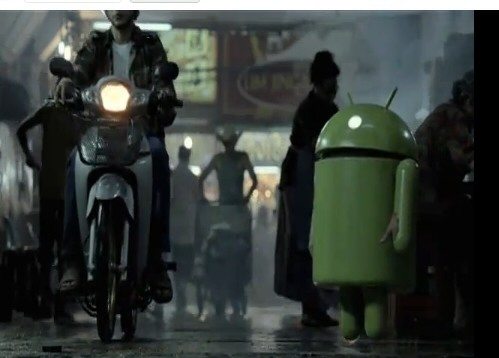