Looks like Samsung has started touting their new Android Galaxy tablets, which are expected to be unveiled at CTIA 2011 next week and old Sammy has released a short video which teases the Samsung Galaxy Tab 8.9 model, which of course we have for your viewing pleasure below.

The Samsung Galaxy Tab 8.9 makes a very brief appearance in this 31 second teaser video that comes our way courtesy of the guys over at Android Community and by way of Sammy’s YouTube page.

The video blurb states…” Were you excited about the introduction of our GALAXY Tab 10.1 at 2011 Mobile World Congress? If so, join us for more surprises at SAMSUNG MOB!LE UNPACKED on March 22nd, 2011 in Orlando, Florida, US!”

I’m sure we’ll find out more next week during CTIA, so until then head on down, hit that play button and check out this cameo of the Samsung Galaxy Tab 8.9…enjoy. 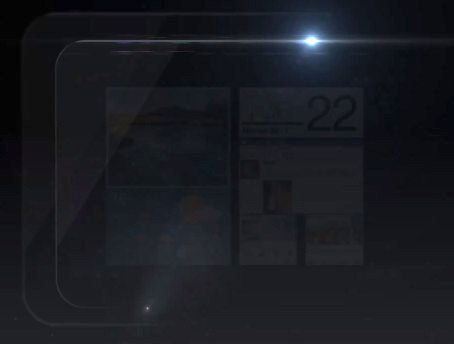