A few days ago we reported that the long wait for the Android 2.2 Froyo update to hit the Samsung Epic 4G, Samsung Transform and Samsung Galaxy Tab would resume as of today, and now the word is both Sprint and Samsung have made that official.

According to an article over on Engadget old Sammy and Sprint have got their act together at last and pushed out a press release confirming that as of today the 21st of March the Android 2.2 Froyo update will begin roll out once again.

No doubt Samsung Epic 4g owners will remember that Froyo was pushed out before and them pulled, but apparently and of course if all goes well the Samsung Epic 4G and Samsung Galaxy Tab will receive Android 2.2 Froyo this week that will deliver Sprint’s Android skin, Sprint ID, Flash 10.1 and Bluetooth dialling.

So keep your eyes open for the over the air update, which apparently notifications will be sent out to all owners and all owners should gain the updated firmware by Thursday the 24th of March.

So there it is Epic and Galaxy Tab owners should have Android 2.2 Froyo by the end of the week, no mention as to whether the Samsung Transform would be getting the update though as previously thought, other than the Transform already has Sprint ID. 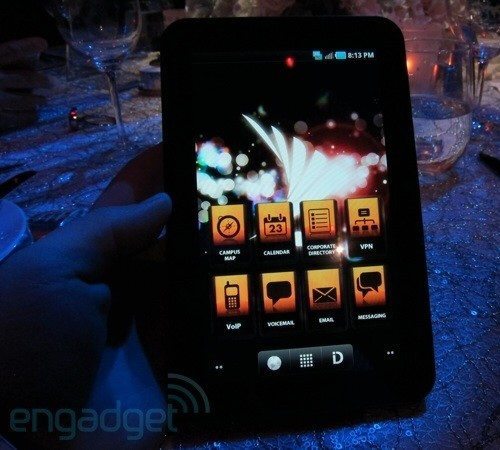