For all you green pig smashing iOS faithful gamers out there the latest version of the hugely popular multi-platform mobile game Angry Birds is now available to download from the App Store to your iOS device.

Yes iOS gamers Angry Birds Rio is now available on the App Store according to an article over on 9to5 Mac along with posting numerous screenshot, and a video of the gameplay which we have for your viewing pleasure below courtesy of the Rovio Mobile YouTube page.

Thus if you are somewhat addicted to launching differing coloured birds at scoffing, thieving green pigs you can now download Angry Birds Rio to your iPhone, iPod Touch or Apple iPad running iOS 3.0 or above by hitting up iTunes and handing over $0.99…enjoy the gameplay video. 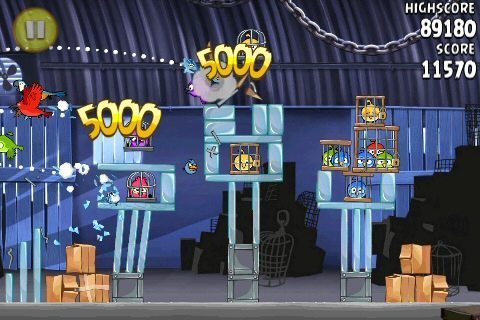