For those that use the Shazam apps for iOS devices and Android devices, Shazam has now updated their mobile apps to include a new feature called Shazam Friends that enables users to share and discover new music with friends on social networking site Facebook.

The new Shazam Friends feature delivers real time feeds of tunes that friends have tagged and continually updates to give users of Android devices and users of the iPhone and iPod Touch a new dimension in music discovery.

The CFO of Shazam, Andrew Fisher says… “Shazam Friends is a major step forward in social music sharing. Our new feature not only allows Shazamers to see what their friends on Facebook are tagging, but they can also listen to the track and go on to purchase it.”

The Shazam Friends feature is easily set up, when updating a new “Friends” tab appears and when users log into their Facebook account they can confirm they want to connect and share with friends.

For those that do not yet have the Shazam app on their iOS device the app is free from iTunes and for those Android users the Shazam app can be downloaded from the Android Market for free. 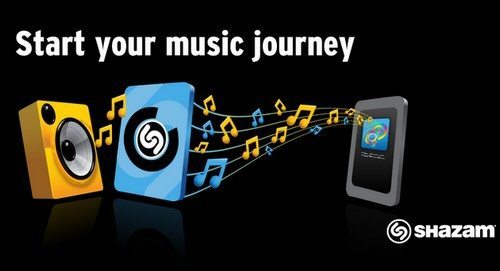