So if you haven’t yet decided to pick up the latest iOS tablet out of the Apple camp, namely the Apple iPad 2, and are maybe holding off to see what else comes along, or perhaps considering the new RIM tablet, the BlackBerry PlayBook, we have a little comparison video footage for your viewing pleasure below.

The aforementioned video footage was done by the guys over at Crackberry while at CTIA 2011, and comes our way courtesy of the guys over at the Daily iPhone Blog, and delivers just under two minutes of comparing the two tablets.

The guys do say though that compared with the BlackBerry PlayBook the Apple iPad 2 does feel somewhat delicate in the hand, so for that short comparison between these two giants of the tablet world head on down and hit that play button…enjoy. 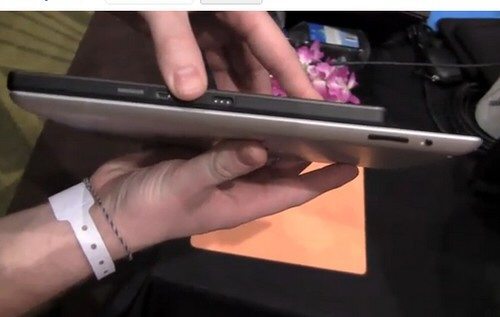