Now we have some great news for those of you out there in possession of a Nokia N8, and who have a liking for Captain America (the Marvel comic book hero), you can now download the trailer for Captain America The First Avenger on to your device for free.

Captain America The First Avenger could be a big hit when the movie hits the big screen in summer and should pave the way for The Avengers Movie, which includes the characters: Iron Man, Hulk & Thor.

The Film is directed by Joe Johnston (who brought us the Wolfman last year) and has a quite impressive cast list, which includes Chris Evans, Tommy Lee Jones and Hugo Weaving.

As explained by Mikey Bee of Nok Nok the film takes us back to the humble beginnings of Captain America to his subsequent saviour of the world. Mikey also goes on to state “…from the trailer we’ve downloaded on our Nokia N8 it looks like it has all the elements to make a great story for Captain America fans and newbies alike”. 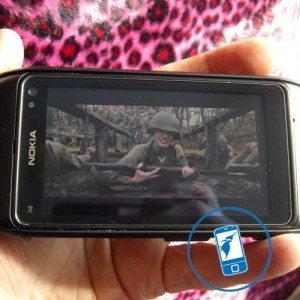 So why not download the film’s trailer to your Nokia N8 here, Size 3.65MB and let us know your views below on what you’ve seen. Will it be a big screen hit or a cinema flop? 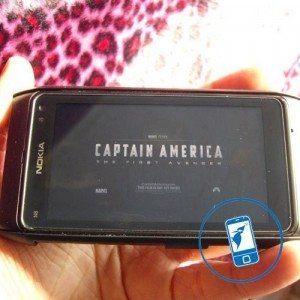 You may also be interested in some of the apps that are available for the Nokia N8, such as ESPN Goals or Angry Birds, both of which we have previously reported on. 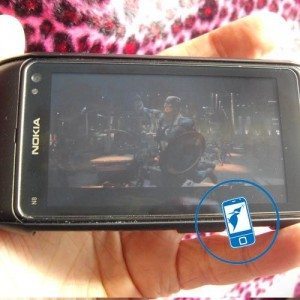