Not too long ago there was a rumour that Sony was tinkering with a new Android tablet that would come out to play packing PlayStation certification; well the word is that particular tablet rumour is now confirmed is fact and Sony will launch the tablet later in the year.

According to an article over on Phone Arena and by way of Engadget, Bloomberg is reporting that Sony CEO Howard Stringer has confirmed the tablet will launch by the end of summer and will come out to play sporting Android 3.0 Honeycomb.

However it still isn’t clarified whether the Android 3.0 Honeycomb tablet will actually be PlayStation certified, but the word is the device may release in the USA before Japan.

Not much else is known about the tablet or whether it will be a standard tablet design or Sony’s “wrap” dual-screen folding type, but one thing seems sure, we’ll be seeing another Android Honeycomb tablet gracing the mobile space soon enough. 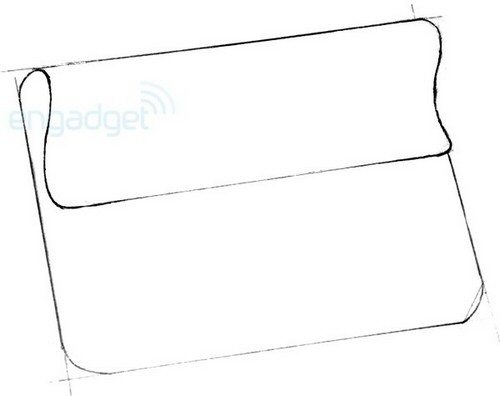