Android To Be Overtaken By Windows Phone In 2 Years

Well apparently the word is according to a recent forecast, Microsoft’s Windows Phone will overtake the Android platform market share by the year 2013 and by then no doubt pigs will be seen flying in a pink polka-dot sky.

According to an article over on Conceivably Tech, Pyramid Research have predicted that Microsoft’s mobile platform will beat Android in two years, although apparently Pyramid does acknowledge that their forecast is somewhat “controversial” considering the Android present pace.

The reason is apparently that Microsoft’s Windows Phone 7 joining Nokia will give Microsoft the edge to outgrow everyone else including Android and iOS.

Here’s what analyst Stela Bokun has to say… “We believe that Nokia and Microsoft are a very powerful tandem, and that will show in its full force by the end of 2013. Some of the main obstacles to the growth of WP to date will be removed, as Nokia helps with bringing down the price of WP smartphones. Lower price of the devices will be the crucial prerequisite for the expansion of WP models. Nokia knows it and Microsoft knows it, and I am sure they will act on it quickly.”

Bokun further adds…” It’s also worth mentioning that, apart from Nokia, quite a few other large handsets vendors in the world, such as Samsung, LG and Sony Ericsson are still placing their bets on WP. With the change in the price of WP devices, and the multivendor strategic approach of Microsoft, the main advantage of Android — scale — may be removed.”

So we’d like to know our reader’s views on this matter, can Windows Phone become the dominant OS in the mobile space due to going with Nokia, or do you feel that Android or iOS will still keep them at bay, or perhaps you agree and that pigs will soon be able to fly. 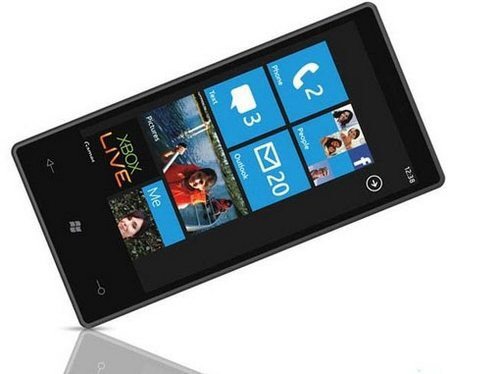