For the Android faithful that were hopefully expecting the release of the Motorola Droid X2 on Verizon to happen yesterday, obviously it didn’t go ahead, and apparently the Android 2.2 Froyo smartphone has been delayed just like the Samsung Droid Charge.

According to an article over on Droid-life, Veriozn has confirmed that the Motorola Droid X2 has been delayed albeit slightly and now has a new release date of the 26th of this month with direct fulfilment orders beginning as of the 19th.

So there you have it, those waiting to snap up the Motorola Droid X2 from Verizon should be able to do so by the 26th and also be able to experience Gingerbread from the outset. So how many of our readers are after the new Android smartphone? 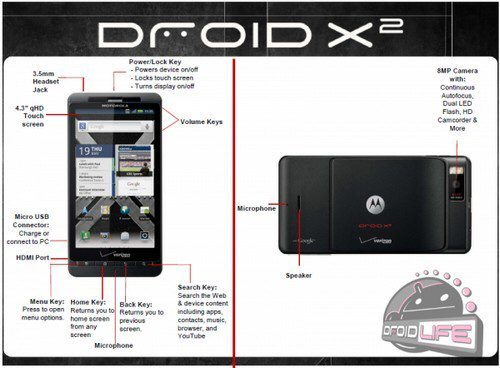