As we already know, the glasses free HTC EVO 3D smartphone is due to release on the 24th of this month along with the HTC EVO View 4G tablet as reported earlier. Now it appears that the Android 2.3 Gingerbread smartphone is making its way through the FCC lending a bit more weight to that release date.

According to Ubergizmo by way of Engadget, the HTC EVO 3D has been spotted residing at the FCC awaiting its official approval, and the filing delivers a bit of confirmation on basically what everyone already knows.

That confirmation is that the HTC EVO 3D will sport CDAM, EVDO, WiMAX, WiFi and Bluetooth radios, that 3D glasses free display, and a Qualcomm processor.

So it would appear that the HTC EVO 3D will indeed make it into the public arena by the 24th, so are you going to get some of that glasses free Android goodness as soon as it becomes available? 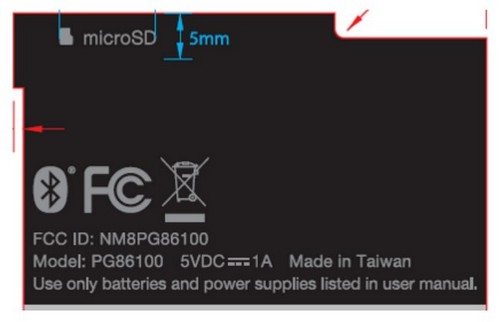