Yes I know most concept smartphones never make it past the drawing board but it is always nice to see what handset makers are toying around with, and this one is a Sony Ericsson concept called the Sony Ericsson Swoop that has apparently been inspired by the design of a new Lamborghini.

According to an article over on Concept Phones, this particular Sony Ericsson concept was created by zimB a member of Esato and features Gorilla Glass on a 4.3-inhc touch screen with 3D technology although he doesn’t say if that 3D tech is glasses-free.

As I said earlier, it’s not that often concept devices ever make it to the production stage let alone mass production, but it is quite nice to see what people can come up with when it comes to future smartphones, don’t you agree? 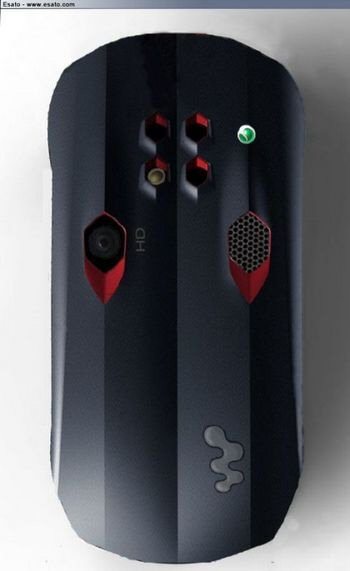