What we have here for your viewing consideration is a sneak peek video an upcoming tablet device from Huawei called the Huawei MediaPad, a device that is presumed to be an Android based slate, but apparently thus far very little is known about the Huawei MediaPad.

The sneak peek MediaPad video comes our way courtesy of the guys over at Ubergizmo and by way of Huawei’s YouTube page and delivers just 44 seconds of having a quick look at the new tablet that looks to be about 7-inch in size.

The blurb with the video says, “Huawei Device is pleased to present the MediaPad, our smartest, smallest and lightest tablet ever — guaranteed to transform your entertainment experience.”

Other than that like I said earlier not much detail is available but apparently the Huawei MediaPad is scheduled for launch as of the 20th of this month, so as soon as we know more we’ll pass it along, until then head on down and hit the play button…enjoy. 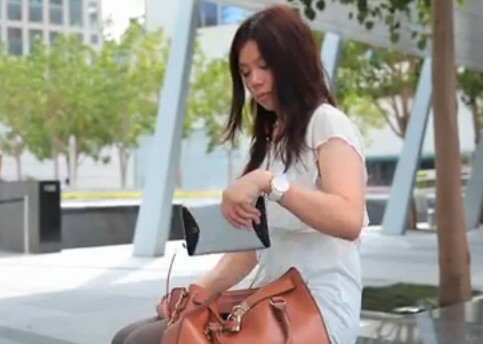