The guys over at Engadget managed to get their mitts on the Motorola Photon 4G and put out the hands-on video that delivers almost two and a half minutes of getting to know the new Android device.

Apparently the Motorola Photon 4G is the first handset from a US carrier that offers 4G global connectivity and 3G connectivity, CDMA, WiMAX and GSM.

I’ll stop right there and let you head on down to hit that play button and check out the new Motorola Photon 4G for yourself. No word on a concrete released date or price yet but word is the Android handset should be with Sprint sometime in the summer…enjoy. 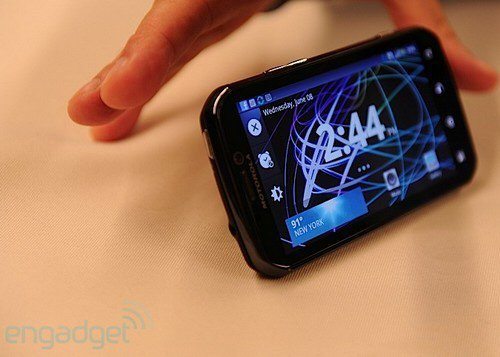