There are of course a couple of requirements for you to enter the Vodafone contest. First they ask you to grab a screenshot of your website along with the URL which promotes any Android smartphone in exclusive Vodafone colours such as the HTC Desire S in red or HTC Wildfire S in white or the HTC ChaCha.

Once you have your screenshot and URL you’ll need to email them to Vodafone@affiliatewindows.com and make sure you put in the subject line, “Win Lovebox tickets.”

And that’s basically all there is to it, but obviously you need a website that delivers coverage of Vodafone Android handsets to stand a chance, so obviously this contest isn’t targeted at everyone. More info on the Lovebox festival can be found by hitting up Lovebox…good luck. 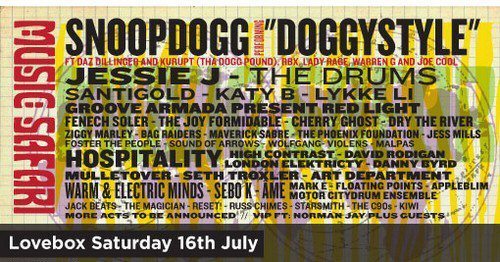 One thought on “Vodafone Runs Contest for Lovebox Festival Tickets”