The social networking handset that everyone has been waiting for, drum roll please. Recently announced is the new HTC Status Facebook phone with a dedicated FB button for instant access, releasing on AT&T and Telus.

Ok so why is it a Facebook phone? Well if you look at the picture below, courtesy of Engadget you will notice it has the Facebook logo on the dedicated button at the bottom of the handset, this gives instant sharing capabilities. Customers who buy this phone will be able to take pictures and videos straight from the phone and share them instantly. If you keep your finger on the dedicated FB button for a few seconds it will check your location automatically and then you can use Facebook Places, tap the button and it allows users to listen to music and then share that music song title and the singer on profile walls. 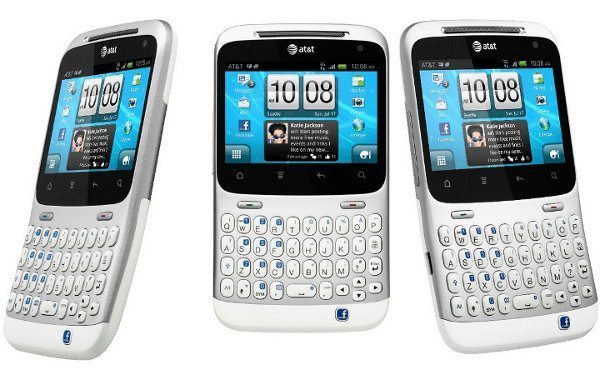 There is no word on pricing or release dates, but we will keep you updated. Please read the full press release here.

Google released its brand new social networking service today in the form of an app via the Android Market (Only available via invite), the new service is called Google + aka Google Plus. This has given us a thought, “Will there be a dedicated Google + mobile phone?”

Just a thought of madness, but sensible thinking leaves us thinking that there SHOULD be a dedicated Google + phone. The reason we say this is because the HTC Status is a Google Android 2.3 Gingerbread mobile phone, now if Google is planning on being better and or course rivals of Facebook does it not stand to reason to scrap Facebook of Android phones and release Google + phones instead. Google has the power to say “NO we do not want Facebook on our Android OS phones”. 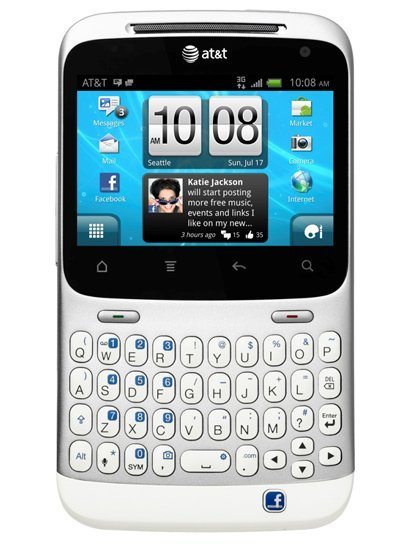 Please let us know what you think, do you think Google should play the dirty game, and block dedicated Facebook handsets like the HTC Status?

Google + Recap: Instantly upload your photos and videos as you take them, Check in to a place, Get updates from your Circles in the stream, Share your thoughts and location, Make plans on-the-go with group messaging and View posts from people around you.

One thought on “HTC Status Facebook phone, how about Google + smartphone”