Smartphones are not only getting smarter, they are becoming super powerful. Below you will see the world’s best smartphones released, these are what we call the “Powerful Top 8”.

Mobile phones are getting more and more powerful and the top 8 listed here have already been released, we will of course mention a few other smartphones that are soon to be released that are just as powerful if not more.

Today’s smartphones are being called “Superphones” and the processing power is increasing each time a new handset is released, basically they are mini tablets on steroids.

HD videos, 3D graphics, larger cameras, and processing power is what it is about these days, please check out the top 8 smartphones released so far that come into the powerful category. We will give you the name of the handset and its features, and under each one will be an image of the phone. 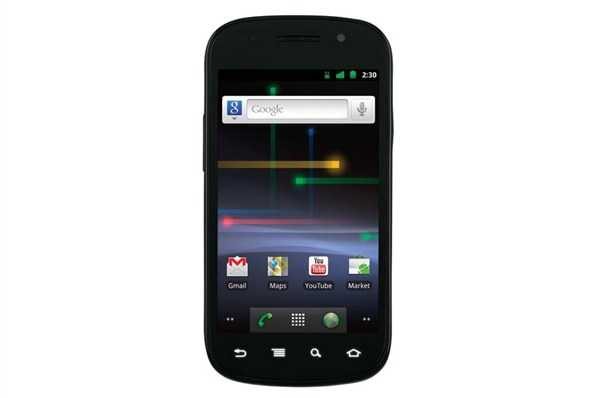 Next up is the HTC Sensation, main features include: 1.2GHz dual-core processor, Android 2.3 Gingerbread operating system, 4.3-inch touch screen, 768MB memory, 1GB on-board storage that can be expanded up to 32GB via the SD Card slot, 768 MB RAM, HTC Sense, 8-megapixel camera with Auto focus and dual LED flash, also comes with a VGA front-facing camera and 1080p HD video recording, DLNA for wirelessly streaming media from the phone to your TV or computer and so much more. Official Website 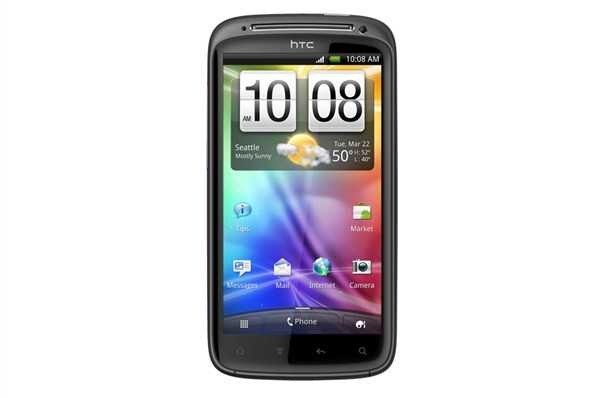 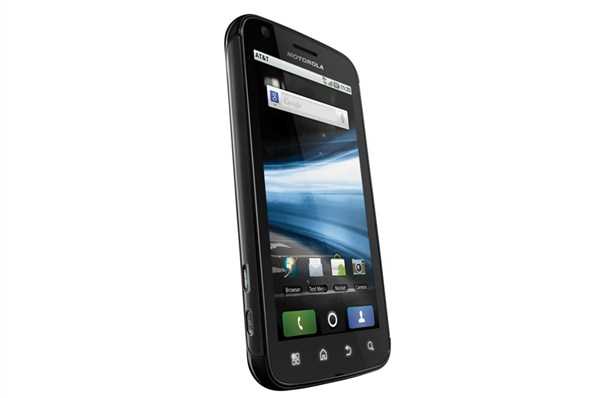 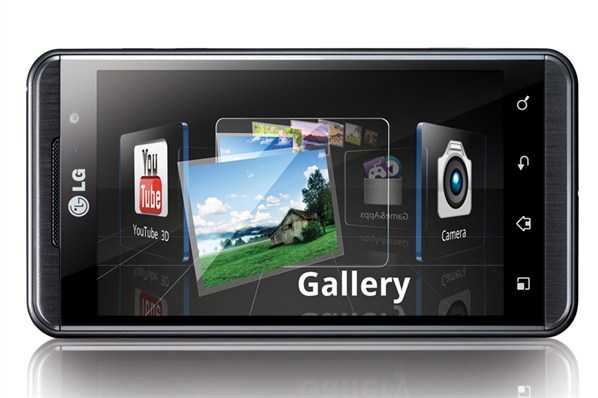 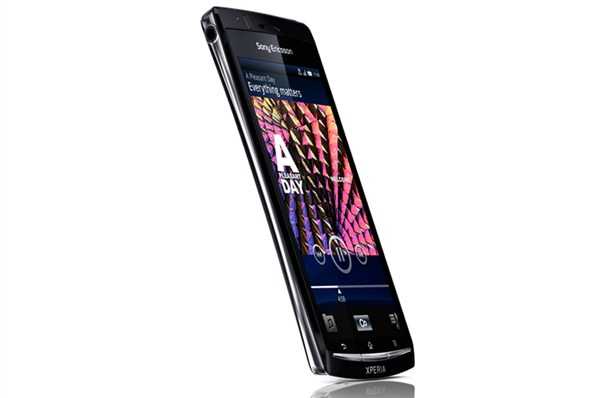 Out of all the Top 8 powerful smartphones, seven of them are Android handsets and one of them is the Apple iPhone 4. The iOS smartphones features: 5-megapixel camera at the back and with a 2MP camera on the front, HD video recording (720p) up to 30 frames per second with audio and VGA-quality photos and video at up to 30 frames per second with the front camera, camera features Tap to focus video or still images and LED flash, 3.5-inch widescreen Multi-Touch Retina display (960×640-pixel resolution at 326 ppi), Apple A4 processor, for full specs visit Apple UK 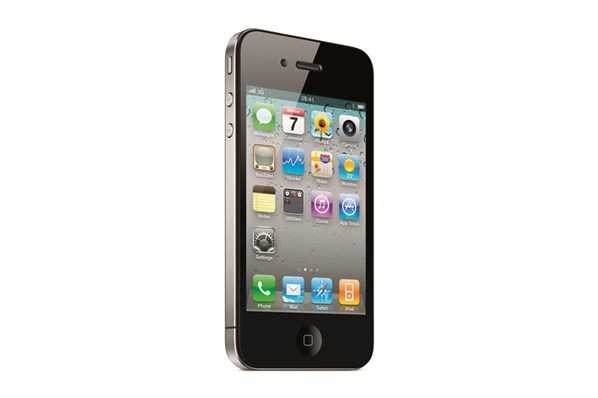 Next up is the LG Optimus 2X, this is a very powerful smartphone and features Android 2.2 Froyo operating system, 1GHz dual core processor that is impressive, Content Mirroring through HDMI interface, Full HD Recording & Playback, 8-megapixel camera on the rear and a 1.3MP camera on the front, 8GB on-board storage, 512MB Memory, 4-inch (800×480) touchscreen display, for full specs and features visit the official LG website. 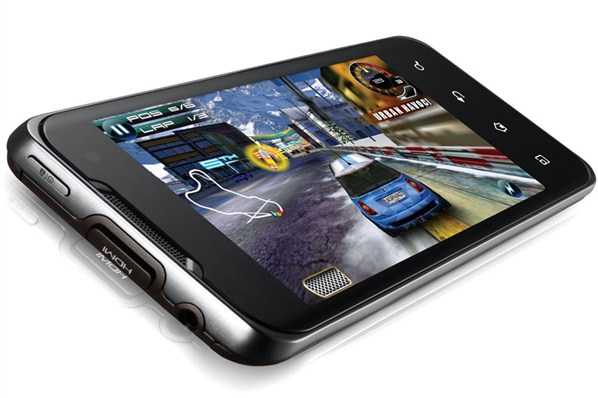 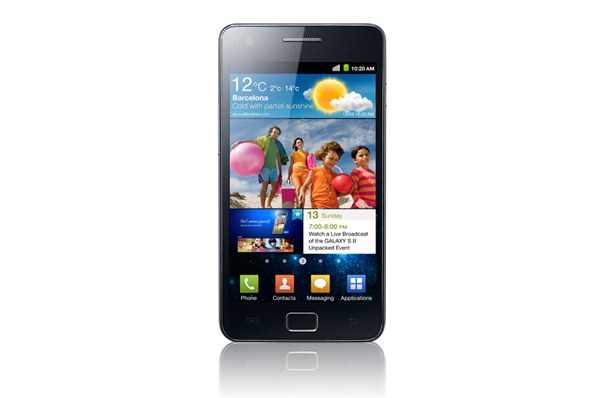 MSN UK have a great gallery and more information about the world’s best smartphones released, the above smartphones are the top powerful smartphones but we must remember many new handsets are due for release this year.

The new Apple iPhone 5 hopefully releasing in September, then two Android phones to watch out for are the Motorola Droid Bionic and the Photon 4G, there are many more and we will let you know about them over the coming weeks.