Monday Quickie: Has the Apple iPad got 250GB of internal storage? The answer is no, but the new upcoming Archos G9 Tablet PC featuring Android 3.2 Honeycomb has. This device has been tweaked to give performance like a flash drive; here are a few details about it.

The Archos G9 tablet comes with many features, but the main one that stands out and one that even the Apple iPad cannot compete with is a 250GB hard disk drive with a 4GB flash drive.

Phones Review Say’s: We actually like the sounds of the Archos G9, personally we would pick the 10-inch version and the addition of a built-in kickstand makes it more enticing. The Apple iPad is one hell of a machine but with the Kickstand, pricing, and a whopping 250GB and 4GB of flash storage makes it more like a love story in the making.

We would love to know if you would consider buying the Archos G9 tablet when it releases in September, what would you choose the Apple iPad or the Archos G9? Look at the photo below of this new upcoming tablet PC, looks really good. 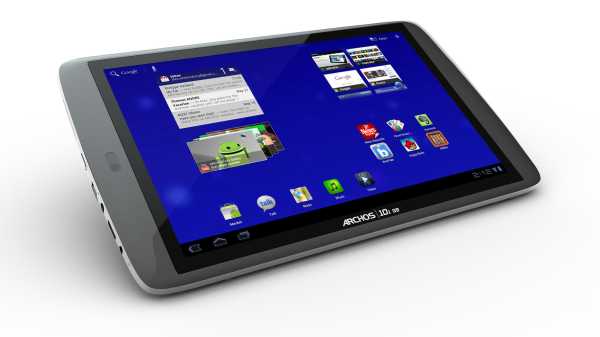