Smartphone processors are getting faster and smaller, memory gets bigger and they become ever more integrated into our lives. In 2011, for the first time, Smartphones outsold mobile phones and Smartphone and Tablet sales exceeded desktop and notebook sales. The majority of Internet access is now done on mobile devices rather than desktop or static devices.

So what does this mean for the existing or soon-to-be Smartphone user? What else can we expect to see the Smartphone, which is essentially a computer that can make/take calls rather than a phone that can surf the web, do in the next four or five years?

Security is upmost in users’ minds, specifically how secure their data is and their Smartphone itself. Chip and PIN technology is already used now to secure phones and Google uses a 2-step notification system so if you access a Google app on your phone for the first time, you have to input a code, supplied to you by them, to prove you are the user who requested it. A free app called ‘Google Authenticator’ exists for this purpose already. Several security packages for Smartphones exist already to allow users to wipe their phones remotely of data if they are misplaced or stolen, allow the user to track the phone using GPS capability if it is taken, and allow it to ‘scream’ to alert others that it has been taken against the owners will. We will see data security becoming more personalised to the owner and biometric technology will become more common so instead of inputting a four digit pin to gain access, a user will place their thumb over the camera or even use it to take a picture of their iris, to scan either, and prove they are the owner of the phone. 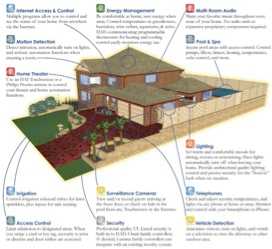 The Smartphone will become a central component in the home as programmers and designers use this shift in human behaviour to their advantage. Light sensors will recognize the presence of the Smartphone and turn on/off when the user enters/leaves a room; home or garage doors could lock or unlock through the phone’s presence or by remote command, heating and air conditioning will only function if a Smartphone is present, or will allow the user to control them at will. In the same way that a Smartphone can control a remote computer desktop today, in a couple of years, you will be able to control most of the electric components of a modern house. 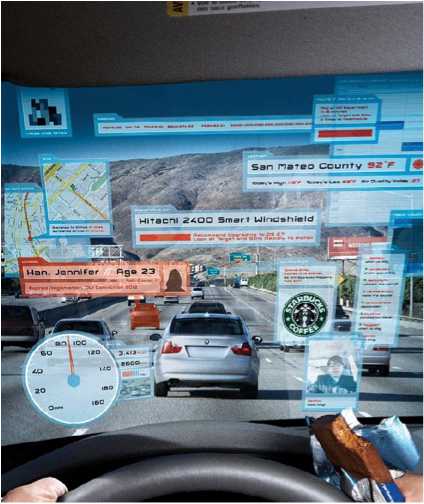 Texting and Driving is a modern curse but the technology that created the problem will solve it. Cars will sync with the phone as a desktop does today allowing car functions to be controlled by the user using their voice. They will be able to compose and send texts and emails, have them read aloud and play their music through the cars stereo remotely or sync it to the car’s hard drive. In the next couple of years, HUD displays will become more prevalent in cars and the smartphone will be integral to this. You will use the phone to unlock the car, set the temperature, start it remotely, and set security protocols so the car will only start or drive when the phone is inside. Haulage companies will be able to use the Smartphone to track exactly where drivers are, and also use recording and camera capabilities to record journeys through cameras in the car. Vital in the case of accidents, crimes or even to play back memorable journeys. 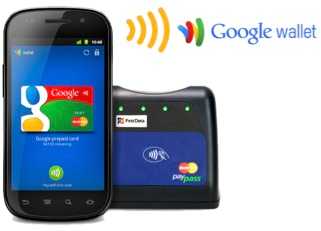 Google Wallet launched this year and this NFC (Near Field Communication) technology or similar, will allow the Smartphone to replace the debit and credit card. Users will sync their financial details to a secure, cloud-based ‘wallet’ that the phone will access when it touches a special pad in a store or restaurant — it will then debit/credit the account automatically. This is happening today and will only become more commonplace. 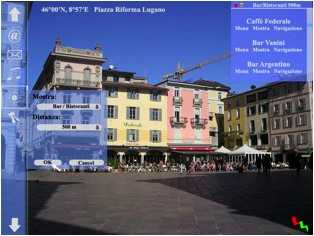 As location-based check-in websites like Foursquare become more popular and the idea of checking-in takes hold, Smartphones and their integrated GPS technology will take customer targeting to new levels. Instead of receiving an email or text of great new deals, the Smartphone will tell the user of any sales or offers when they walk or drive within 20 meters of a Starbucks or a Sears! Another benefit for retailers is that they won’t need to hire students to hold signs saying “GOLF SALE” if Smartphones can direct customers to you when they walk by.