The official iPhone announcement will happen on October 4th at 10am Pacific Time (6pm London time) , at the Apple media event and we will be right on top of it giving you all the latest news. We are all surrounded by Apple iPhone 4S/5 rumors, with some honest ones coming true.

Some rumors have come true such as the official Apple event date, but some are just that “RUMORS”, there have been leaked news about design, iPhone 5 / iPhone 4S cases, new Apple iPhone 5 parts, and much more about what features the two phones will have.

If you visit Giga.de, they have built the iPhone 5 based on rumors, and we mean totally built it from scratch. Below you will see a screenshot and a YouTube video showing it off it all its glory, lets hope it looks something like this. The man in the video did not switch the smartphone on, and that is down to it probably has no inner workings.

The iPhone 5 mock up was built based on rumours CAD designs, cases, leaked hints, hardware components, and thanks to this the source above has created a three-dimensional computer model, once this was done they built a virtual model followed by the true prototype.

Please do let us know if you would like the official Apple iPhone 5 to look like this one shown here? Please check out the full worldwide time table for the Apple Media Event. 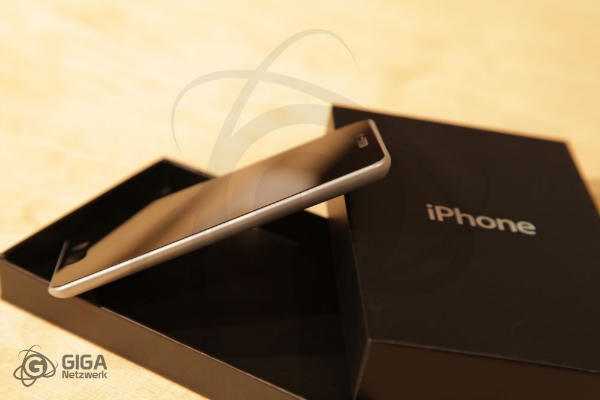