All the talk about the Samsung Nexus Prime Android smartphone is getting very hot indeed, and it is looking like this handset will release November 3, if this is the release date then we can expect to hear an announcement much sooner.

The Verizon Nexus Prime release date that has now been revealed is all thanks to an insider, apparently Phandroid can confirm this by digging a little deeper over at AndroidForums.com. Phandroid’s friend aka moderator Steven58 is the one behind the information because he was interfacing with them.

There is also chitchat about the Moto DROID RAZR, but it has been noted that the Nexus Prime has a much better user experience and screen than the Razr model; this is the bit where we say, “Time will tell”.

Apparently the RAZR is smooth and very fast, and that the battery life is very good indeed, but the screen is not as good as the Nexus Prime. If all the above is true that the release date of the Samsung Nexus Prime is November 3rd, then you might as well say that the announcement will most definitely happen in October.

We previously reported that the Nexus Prime was going to release October 27th; it is now looking to be the announcement will be October 27th with the release date being November 3rd.

All we know is, Android users are waiting for the Nexus Prime and even more so for the new Android Ice Cream Sandwich operating system.

We will keep a very close eye on this one, feel free to join Phones Review on Facebook and Twitter for instant updates; you can also join me (Mark Chubb) via Google+ 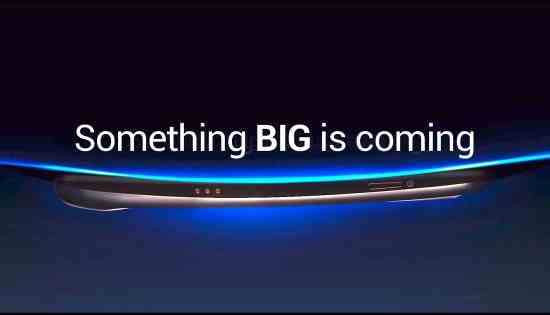