New white BlackBerry Curve 9360 handsets are turning up at Rogers stores, ok they are only dummy units but still gives you an idea of what to expect. The Curve 9360 in white is expected to launch November 15th.

These BlackBerry Curve 9360 dummy units are set to sell with Rogers Wireless, they have arrived at stores and according to CrackBerry, they will sell for $49.99 based on a 3-year contract, you could opt for the buy it outright at $349.99.

A commenter over on CrackBerry mentions that they work for Rogers, and they say they Rogers have had the white BlackBerry Curve 9360 dummy units for over a week now. The comment also mentions that the White Bold 9900 is showing up in the system.

We will be watching this one; we will let you know when this handset goes on sale. Is there any interest in this phone, or are you still annoyed about the BlackBerry outage nightmare?

Sorry this article is short, but that is all we got to go on for now, keep coming back as we will have more news soon. 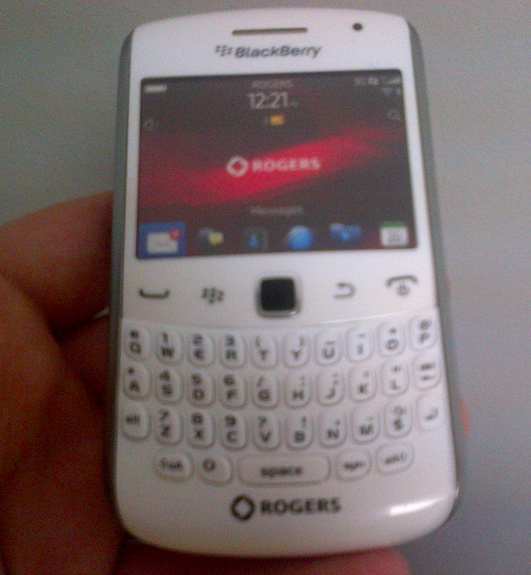 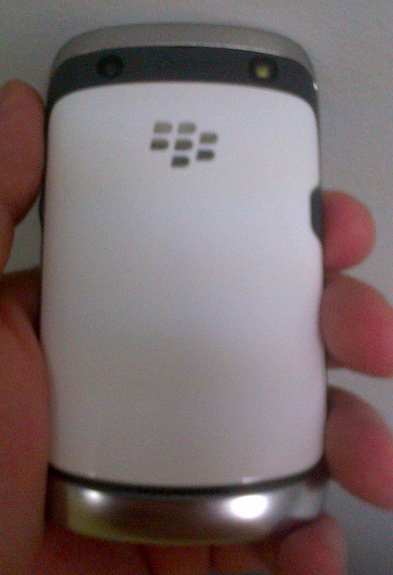 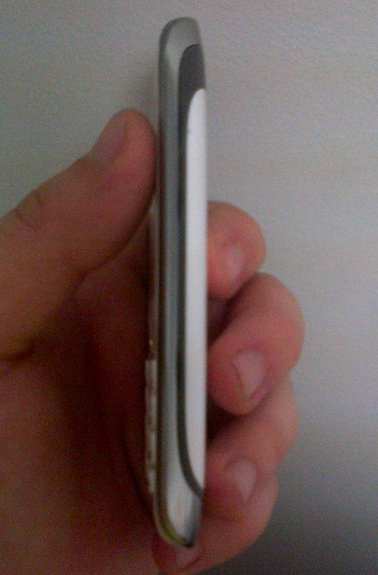