The new Motorola Droid 4 is now showing up on a Verizon System, as well as in Device Manager. This could be released sooner than we think, cannot see it coming this side of the year, but early 2012 seems promising.

The DROID 4 was first spotted over on Droid-Life, it has been suggested to hold the name Motorola Droid Maserati, but know one is too sure about the official name as of yet. This slider smartphone with physical keyboard looks like a winner, come on Verizon give us a December release.

Verizon could release the Motorola Droid 4, and the Xoom tablets before Christmas nothing is impossible. This is where we ask our readers for their Droid 4 release date countdown guess. 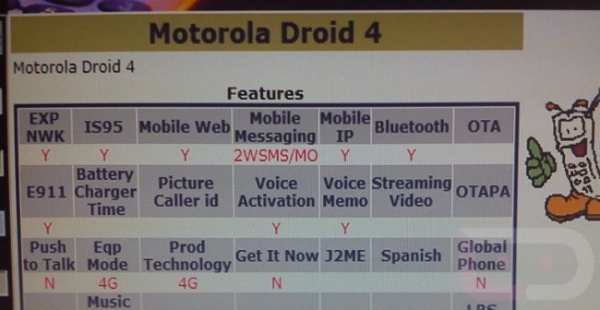 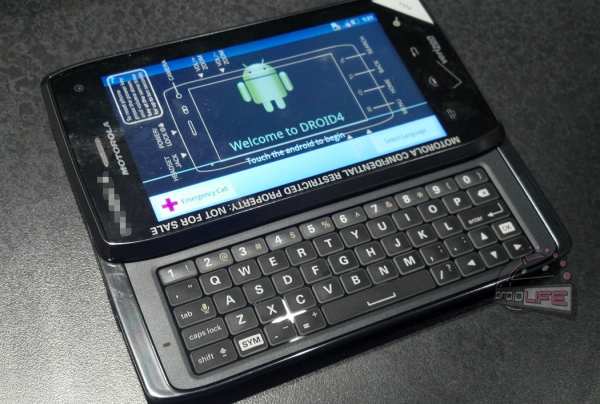