Whilst over here in the United Kingdom we are playing along nicely with the first Android Ice Cream Sandwich smartphone to come out to play in the mobile world; over in the good old US of A they still don’t have a Samsung Galaxy Nexus of their own to lovingly fondle and show off to their buddies, and no one quite knows when they’ll get it, but it appears that some Android 4.0 will come to AT&T pretty soon.

According to the guys over on Phone Arena by way of Wireless Goodness, an AT&T only variant of the Samsung Galaxy Nexus has passed though the Federal Communications Commission; perhaps AT&T will beat Verizon to the game?

Apparently the Galaxy Nexus version that passed through the FCC testing is the Samsung GT-i9250T, and it doesn’t sport a pentaband radio like its European counterpart but rather has GSM 850/1900 along with WCDMA II/IV bands that are used by AT&T.

I’m not too sure what the big delay is with getting the Samsung Galaxy Nexus out to our American cousins, but no doubt they will gain some ICS love before too long. 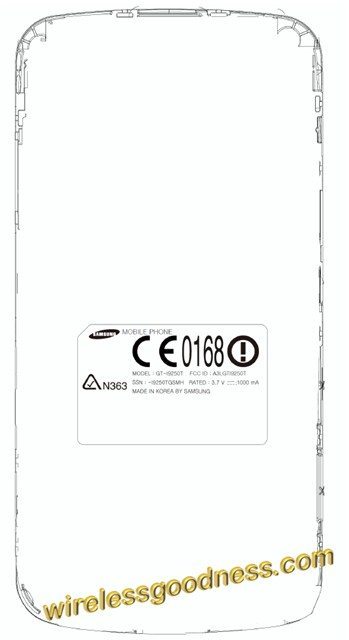