Well as you know the next big thing from the Apple camp should be the Apple iPad 3 and apparently the next generation iOS tablet just might cause a bit of a problem when it come to using your current iPad case, as the word is the Apple iPad 3 is thicker than the current Apple iPad 2.

According to an article over on Ubergizmo by way of MacRumors, Japanese blog Macotakara is saying that the Apple iPad 3 will sport the same dimensions as the current slate but in the slimness area it will be different and come out thicker.

Apparently according to iPad 3 parts suppliers in Asia the next generation iPad will have the same dimension screen, but for some unknown reason the device will be thicker and thus current iPad cases will not fit the next Apple iPad.

However this means that although if the information is true and the Apple iPad 3 does indeed turn out to be thicker than the Apple iPad 2 apparently the next generation iOS slate will still be compatible with the Apple Smart Cover so at least that’s one plus.

What do you think about all this, can you come up with a plausible reason as to why the Apple iPad 3 would be a thicker tablet? 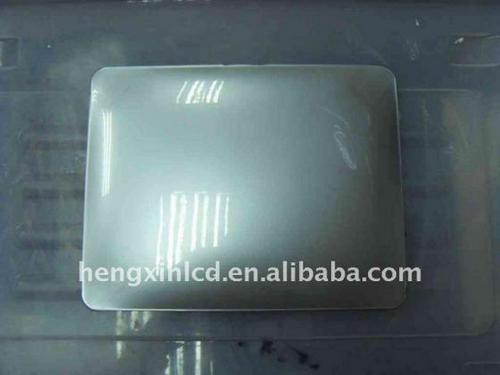