Not too long ago we reported that Grand Theft Auto 3: 10th Anniversary Edition would be coming to the mobile gaming space on both iOS and Android platforms, and now you can get your beating people and car stealing gaming action on your mobile device as both iOS and Android version of the game are now available.

According to the guys over at 9to5 Mac, Rockstar games has now released GTA 3: 10th Anniversary Edition for the iPhone and Apple iPad, so I checked with the Android Market and found that the Android version of the game is also available to download.

So there you have it, if you are a mobile game and wish to purchase GTA 3 on your chosen platform you can do so by hitting up iTunes and the Android Market. 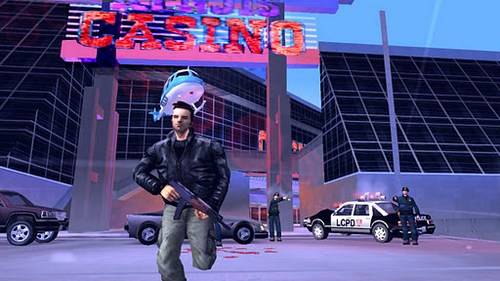