Reasons why T-Mobile could get 2012 iPhone 5: Update

There as always been one thing niggling away in the back of our minds about the iPhone 5, and that has to be T-Mobile USA getting their hands on it in 2012. It seems technical issues will be ironed out this year, there were reasons why T-Mobile did not get the iPhone, and that is purely down to the unique band of spectrum that is known as AWS, according to T-Mobile chief technology officer Neville Ray.

These words are quite fitting here “never say never”, T-Mobile has had quite a smack in the face with lack of subscribers, this is mainly down to them not getting the iPhone reports CEO Philipp Humm, when it comes to T-Mobile customers getting high-value-contracts, the iPhone would have been perfect for them.

All is not lost though, both Cnet and Forbes are reporting that the iPhone will support T-Mobile, the iPhone would not run properly on its network, but there is an answer to this to make it technically happen. The chipset that the iPhone 5 is apparently getting will overcome such difficulties; this means that the new chipset will support AWS (Advanced Wireless Services).

The competition is fierce when it comes to the iPhone though, when you consider Sprint splashing out around $20 billion over a period of five years to sell the Apple smartphone, AT&T, and Verizon are major competitors also, if T-Mobile got the iPhone 5 in 2012, could they really pull it off to make the sales chart go through the roof?

T-Mobile looks like they will be promising for 2012; they are getting many new smartphones including the new Samsung Galaxy S Blaze 4G android handset.

Update: We would like to clarify something here, we had an email that mentions “Ray said Apple has the option to move to AWS with the roadmap of chipsets on the market today…” 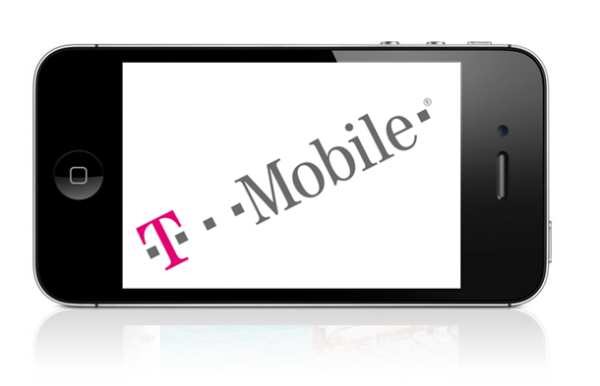