LG have a new mobile phone, it is believed to be the LG Optimus 3D 2 aka CX2, which is the name it has been given so far as we know. This will be the successor to the first 3D-capable handset, the Optimus 3D.

There is not much difference to the predecessor, the camera is the same at 5-megapixel, but what are changing are the display and the processor. This new smartphone will apparently have auto-stereoscopic display and a beefier new 1.2GHz dual-core processor rather than the 1GHz dual-core OMAP.

LG is apparently going to be using an NOVA display, which will bring better brightness; the processor is via Texas Instruments. The Optimus 3D 2 will be slimmer by a full 2mm. Other expected specs according to PocketNow include 8GB internal storage, DLNA-capable 802.11b/g/n Wi-Fi, 21Mbps HSPA, Bluetooth 3.0, quad-core X3 flagship, and NFC chip and much more.

MWC 2012 will reveal all we are guessing, the question is, and will this be running Gingerbread or Ice Cream Sandwich? 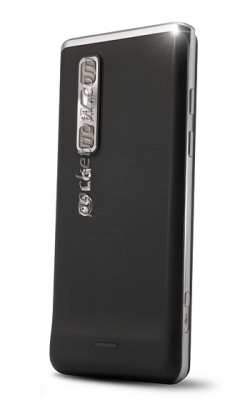 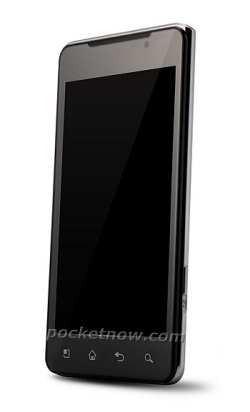