The totally addictive Angry Birds game has already seen many different versions on various platforms and now we have news of a new Angry Birds game coming next month. Angry Birds Space will no doubt be a rocketing success and conquer yet more smartphones when it is launched on March 22 (excuse the puns).

There’s only a month to wait then for some more bird-on-pig action and the next installment in the Rovio franchise will no doubt delight many. This time around Angry Birds has a twist and if you’re wondering what that is, try flinging birds at zero gravity. As well as countering the forces of gravity the bird tossing will take place on new planets. The zero gravity element means new inclusions such as puzzles in slow-motion and lightspeed destruction adding a whole new take on the science of projectile motion

Rovio North America’s GM Andrew Stalbow spoke to Yahoo! Games and said, “Science and education are very important to us, and we’re very excited to have NASA and National Geographic as launch partners on Angry Birds Space.” Familiar birds will see a return as well as some new birds and some will possess super powers. The three-star level rating system will also return and if you’re anything like us your fingers are already itching to get stuck in to some serious bird-flinging.

The success of the Angry Birds franchise has been nothing short of phenomenal, with over 700 million downloads across all platforms since the launch in 2009. It also featured for the Google+ launch and last week finally made its way to Facebook. It’s telling then that with so much success already, Rovio believes Angry Birds Space to be the most significant release since the original game. Previous mobile game launches were solely that, but now Angry Birds has taken it to a whole new level, adding animation and merchandise such as costumes and toys in a multi-media onslaught.

If you can’t wait to get a taste of Angry Birds Space then you can view the video below our story. As well as that, an official Angry Birds Space website has been established where more details on gameplay will be published in the weeks until its release so click on the link to take a look at that. Are you looking forward to Angry Birds Space and a whole new dimension to the game? What other worlds do you think Rovio could consider for the next in the smash-hit franchise? 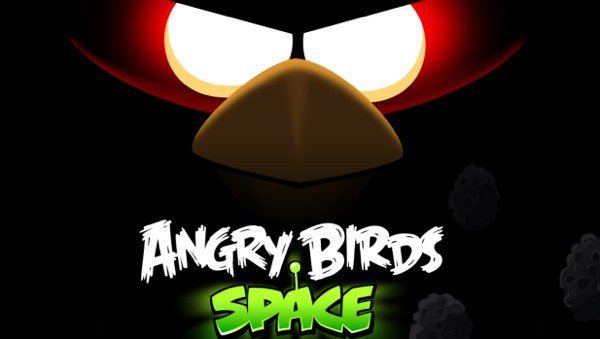