The iPad 3 rumours are coming in thick and thin, and we all know it is hard to believe what is true and what is false, many parts of this new tablet have been leaked online as so the specs and features it may possibly have. The latest news of the iPad 3 front panel and features are deemed confusing, especially as reports say there are no significant changes from the iPad 2.

Apple.pro reports via a posting by Sina Weibo (You need to register to see) showing off the front glass and digitizer assembly from the iPad 3, it is very much the same as the iPad 2, it has the same round home button as well as the same the hole in the top bezel for the front-facing camera and the ambient light sensor.

MacRumors mentions that the same blogger that the iPad 3 will come with an A5X system-on-a-chip, which we did mention yesterday. Apparently other features expected to be included on the iPad 3 includes Siri, iOS 5.1 upon launch, as well as a rear camera capable of recording 1080p video. No one is sure that it will have a Retina display, some say if it does come with Retina display it is not moving with the times, we will let you comment on that one for us.

The same posting from the source above claims that the iPad 3 will launch in mid-March for the US market first, Germany, Japan, France and UK will follow next in April, June 1st is the expected date for launch in China and Hong Kong.

No one knows if the source above is solid or not, as usual we say wait until Apple open their mouths, and then and only then will we know the truth, we still like to let you know what is happening around the world and thought we should share this posting with you. Apparently Apple is expected to announce the iPad 3 March 7. 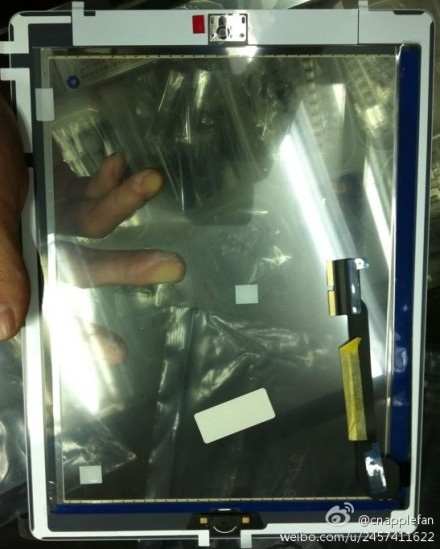