The Samsung Galaxy S3 (or S III) is one of the most avidly awaited new smartphones and we’ve already passed on plenty of information about rumored and leaked specs. Today though we have news on the Galaxy S3 that we’ve not previously heard as it seems it will have a supersized screen. It also appears that the Galaxy S3 will launch simultaneously around the world.

We’ve recently spoken about success being assured already for the Galaxy S3 and we’ve reported on the many anticipated specs for this Android handset. Those include a quad-core Exynos processor, LTE connectivity, 2GB of RAM, 32GB of internal memory, an improved camera (possibly even 12 megapixels) with HD video recording capability and even 3D support. Display-wise there has been a lot of talk about it being Super AMOLED Plus but of course all of these specs are so far unconfirmed. The display of its predecessor, the Galaxy S2, measured 4.3-inches and we had expected the screen for the S3 to be around the same size or even slightly bigger. However reliable sources now claim that the Galaxy S3 will feature a supersized 4.8-inch screen.

This comes to us from BGR and a “trusted source” passed on the news about the Galaxy S3 display stepping up in size. If in fact this is accurate we’re not sure how people will take the news. The Galaxy S2 has many fans that enjoyed the current screen size and 4.8 inches may just seem too big for some. On the other hand the vogue seems to be for larger displays, as with the Samsung Galaxy Note and so some may also be pleased about the Galaxy S3 going supersized. The same source also told how instead of the plastic casing of the Galaxy S2, the Galaxy S3 will have a ceramic backing, which would certainly feel very different to the current casing.

Moving on to the release news we had already spoken about how the Galaxy S3 would not be launched at MWC this week. Instead Samsung is to hold a separate unveiling event in March with a release expected in spring or early summer. It was speculated that one of the reasons for the S3 not being announced sooner was so that Samsung avoided the scenario last year when the U.S. finally received the phone some months after it was available in many other regions. It seems that rumor was spot on as BGR also reports that their same source revealed this phone will indeed launch simultaneously across the world in 50 markets or cities this time around. This is news that should please an awful lot of people, especially those who were left behind in the U.S. last year.

It will be interesting to see how this all pans out and we’d like to ask our readers, especially those who are fans of the Galaxy S2, what they think about the huge increase in display size for the Galaxy S3. Would it put you off purchasing the S3? Maybe you’re extremely happy that the S3 looks to be getting bigger? 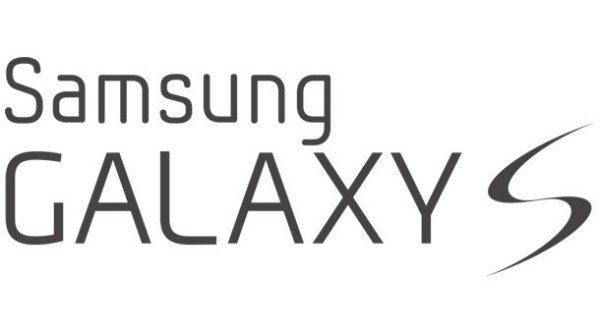