The Samsung Galaxy S3 (or S III) is one of the smartphones that is the most talked about and the nearer we get to a possible release the more the speculation heats up. The Galaxy S3 is likely to be the biggest competition to the iPhone 5 but if recent figures about Galaxy S2 (S II) sales are anything to go by it seems that the recipe for success on release is already established.

Massive iPhone 5 sales already seem assured because of the influence of Apple branding and also the phenomenal sales of the iPhone 4S but the news about sales achievements for the Galaxy S2 means that the Galaxy S3 also looks set to be a big hit when it appears. We have reported on many of the specs and features expected for the Galaxy S3 and also for the iPhone 5 but until these handsets are made official we have to recognize that it’s mainly conjecture.

Nevertheless rumored specs for the Galaxy S3 so far include a quad-core Exynos processor, 2GB of RAM, 32GB of internal memory, LTE connectivity, an 8 or even 12-megapixel rear camera with HD video capture and a Super AMOLED Plus display. There’s also been talk of 3D support but of course realistically nobody really knows just yet. However the potential success of the Galaxy S3 doesn’t seem to rest on specs alone as the previous popularity of Galaxy S handsets will also come into play (the same as for the iPhone) and this is where sales figures for the Galaxy S2 make an impression.

Samsung has now announced sales of 20 million units of the Galaxy S2 over the last 10 months, that’s some going by anybody’s standards. The S2, with its dual-core processor and Super AMOLED display was not only a big hit with the experts then, but also with consumers. The most interesting revelation from the announced sales, as reported here, is that most smartphones realize the main bulk of sales in the first few months on sale and that gradually tapers off. However with the Galaxy S2 10 million were sold in the first six months and it seems that another 10 million have been sold in the four months that followed, a reverse of the trend. That’s quite an achievement and is evidence of the fact that consumers have a lot of trust in the brand and the phone itself so there’s no reason to believe this won’t also have a positive impact on sales of the Galaxy S3.

Rather than unveiling the Galaxy S3 at Mobile World Congress in the next few days it seems that Samsung will be holding a separate event specifically for the Galaxy S3 in March. A release date is not known yet and has been speculated for spring or early summer. However we recently heard rumors that Samsung could be using its sponsorship of the London 2012 Olympics to launch the Galaxy S3 at the same time. What better way to bring the world’s attention to a new smartphone! As pointed out here, the amount of exposure this would bring for the Galaxy S3 would be likely to assure sales that could equal the popularity of the S2.

It’s worth noting though that although sales of the Galaxy S2 have been hugely significant for Samsung, sales of the Apple iPhone amounted to 37.4 million just over the last quarter so there’s still a way to go before anybody will match the accomplishment of the iPhone. Ultimately the Galaxy S3 has a lot to do to match the success of its predecessor but the foundations have certainly been set by the S2. Indeed if Samsung gets the launch and marketing right the potential is that the Galaxy S3 could realize even more success than the S2.

We’d like to know what you think about the Galaxy S3. Do you think big sales are already assured, simply from the feat of the Galaxy S2? Maybe you think that won’t be enough on its own and that Samsung has to come up with the goods in the way of high-end specs for the S3 as well? Let us know with your comments. 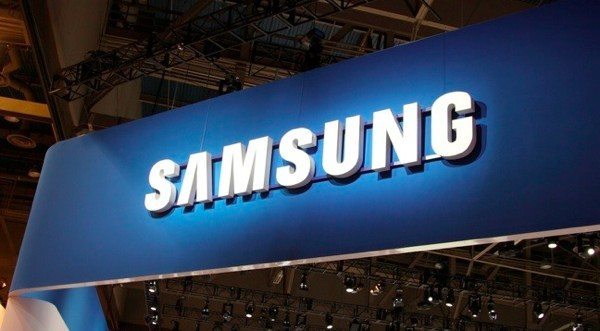 14 thoughts on “Samsung Galaxy S3 recipe for success on release”