One of the most highly anticipated smartphones for this year is the Samsung Galaxy S3 (S III) and we’ve already given readers information on leaked specs and rumors. However another new Samsung smartphone has been unveiled at MWC 2012 and it’s the Samsung Galaxy Beam, which incorporates a built-in projector. We thought we’d take a look at the Galaxy Beam vs. the SGS3 to help you choose a winner.

Obviously the Galaxy S3 hasn’t yet been announced, that’s expected at a separate event taking place in March, so the specs and features we will talk about here are not yet confirmed but have been widely reported. Specs noted for the Galaxy Beam though are official so it will be interesting to compare these two Android handsets and see what they have to offer. On the face of it the Galaxy Beam specs are nothing to write home, especially when contrasted with what’s expected for the Galaxy S3.

The Galaxy S3 is highly likely to have a quad-core Exynos processor while the Galaxy Beam has a 1GHz dual-core processor, so not much competition there. The S3 will probably have 32GB of internal memory while the Beam offers only 8GB, expandable with microSD card slot. Display-wise the Galaxy S3 is likely to have an exceptional Super AMOLED Plus and although the S2 had a 4.3-inch screen there have been recent rumors that the S3 may step up to a whopping 4.8-inches. The Beam will have a 4-inch LCD display so again nothing special.

The camera set-up for the S3 is likely to step up to a 10 or even 12-megapixel rear camera and maybe an upgrade from the 2-megapixel front-facing shooter on the current S2. The camera on the Beam though will be a 5-megapixel rear camera with 1.3-megapixel front-facing camera. The bulk of the phones is also something to consider. The S3 is likely to be ultraslim and could be even slimmer than the S2, which is between 8.49 and 9.89mm thick. The Beam will be 12.5mm thick by comparison.

However where the Beam lacks on specs it’s special feature is of course the built-in Pico Projector, which accounts for its extra bulk. The phone has a 15-lumen lamp capable of projecting images of up to 50-inches onto a wall or ceiling, which of course could be a very useful addition to a handset for some people. We do wonder though if this may end up being a little-used gimmick to initially attract customers before the novelty wears off? You may disagree with that though and might buy the Galaxy Beam purely because of the Pico projector, despite its lack of high-end specs.

Another thing to take into account is that the Galaxy S3 is also rumored to have LTE connectivity and maybe even 3D support to add to its already impressive specs and features. Of course, price may also be a deciding factor in a choice between these two handsets but there’s no pricing available for either yet although we’ll certainly bring you that information once we know it.

It’s an interesting dilemma but based on this information alone we’d say that it’s a no brainer as to which phone is the winner, it has to be the Galaxy S3 if looking at specs alone. Although as we said, we can’t confirm the Galaxy S3 specs just yet, the specs of the Galaxy S2 already beat those of the Beam and so we can be assured the S3 will be better still. However, if the Pico projector is an addition to the Beam that you personally would make good use of then you will probably opt for the Galaxy Beam.

We’d like to hear from our readers on the choice between the Galaxy S3 and the Galaxy Beam. Is there no competition for the S3 as far as you’re concerned? Maybe you’re already sold on the Beam purely because of that Pico projector? Let us know with your comments. 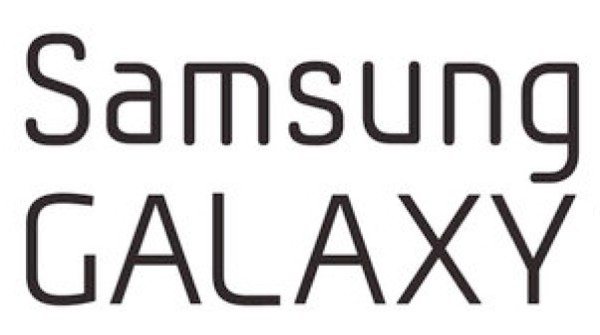 One thought on “Samsung Galaxy Beam vs SGS3: Choosing a winner”