There are plenty of truly impressive upcoming smartphones and one that we’ve recently mentioned is the Panasonic ELUGA Power, an Android smartphone featuring the 4.0 Ice Cream Sandwich operating system. The news on this phone today is that it is now available to pre-order in the UK at an unlocked price of Â£478.80 and we reckon there will be a lot of people about to choose it as their next smartphone.

Appearance-wise the Panasonic ELUGA Power is very stylish and slender and we reckon it stands out from many of the current handsets. It weighs only 133g and has dimensions of 136mm x 70mm x 9.6mm. Main specs and features include a 1.5GHz Qualcomm Snapdragon S4 dual-core processor, 5-inch HD LCD touchscreen with resolution of 1280×720, 8-megapixel rear camera with auto-focus,1080p Full HD video capture and also a front-facing camera.

The ELUGA Power is also dustproof and waterproof to international standard IP57, has 8GB of internal storage expandable to 32GB with microSD, GPS, Bluetooth 3.0 and WiFi. There’s also microUSB, a 3.5mm audio jack and NFC and it’s juiced by a 1800mAh battery. Superfast charging means that you’ll get 50% power after 30 minutes or 57 minutes gives you an 80% charge (if starting at 10%). If you’re interested in the ELUGA Power there’s a useful preview of this smartphone here where the screen comes in for praise. However it was published before a price had been released and the expectation was that it would be expensive. You may be pleasantly surprised therefore at the pre-order price.

It can now be pre-ordered from Clove here SIM-free at Â£478.80 inclusive of V.A.T. and is due for a release in late April although no specific date is available yet. We’d say that price is pretty reasonable considering the specs and the fact that this handset looks so sophisticated too. You might also like to take a look at a brief hands-on look at the ELUGA Power below this story. 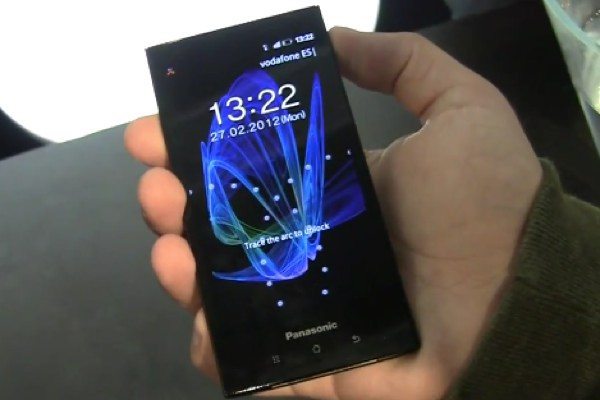