iOS 5.1 solves battery issues, or does it?

A few days ago Apple released its latest mobile operating system, iOS 5.1, and one of the many things that an awful lot of people hoped to see was a big improvement on battery performance. However we’ve been taking a look at what people have to say so far and it’s a very mixed bag, with both positive and negative responses. So does iOS 5.1 solve battery issues, or not?

The more we look into this, frankly the more confused we become and we’d like to hear from readers who’ve successfully downloaded the iOS 5.1 update. Of course we do know that plenty of people haven’t yet managed to update but that’s a whole other story (see here) that has provoked a huge amount of comments. If you have though, have you noticed a significant improvement in the battery life of your iOS device, or maybe your battery is draining quicker than a spider down a plughole?

Taking a look at the Apple Support forums it seems that plenty of people are seeing major differences in the battery life of their iPhones and iPads but the opinions are completely conflicting. There are those who say their battery life is far worse than before but also others saying they are seeing big improvements. Heading to the MacRumor forums another thread discussing battery issues also comes up with a very mixed reception to the iOS 5.1 update as far as the effect on battery life goes. For example one iOS 5.1 user says “I have noticed significant battery drain issues since updating to 5.1. In the past 23 minutes of use I have fallen from 93% to 79% with limited use.” Another user though says, “It has not drained my battery after one hour of use. Really pleased with that!” As you can see then, there are some very pleased iOS users about but there are also plenty more who are pretty disgruntled.

We’ve also uncovered some information that may add to this saga, or even partially explain the mixed comments as this article tells how battery power is being inaccurately reported. Apparently some people have noted that the battery power remains the same with plenty of use so looks pretty impressive, but then suddenly drops down. For example one user watched a one-and-a-half hour video on their iPhone 4S, starting with 100% charge. After watching the video in full they were delighted to see it had only dropped to 93%. However, shortly afterwards the battery indicator dropped suddenly to 50%.

Could it be then that some people who have initially been pleased at a seemingly improved battery life have been misled by their battery meters and have now been disillusioned? Of course some may have a genuine improvement too. We’re really interested to hear the effect that iOS 5.1 has had on the battery performance of your iOS device so do let us have your comments on this, that is always assuming you’ve managed the update at all! Would you say your iOS device battery life is better, worse, or about the same? 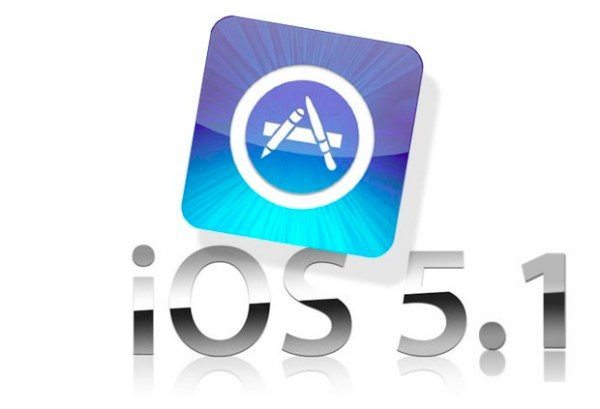