Although a lot of smartphone talk focuses on the iPhone 5 (or new iPhone), thought to be due in the fall, there are plenty of people interested in the upcoming Samsung Galaxy S3 (S III) too. As we expect this to make an appearance some time before the next iPhone we thought it would be interesting to compare the Galaxy S3 with another upcoming Android smartphone, the LG Optimus 4X HD, which could well give the S3 a run for its money.

Release dates for these phones are not confirmed yet and currently there are two swathes of opinion about a Galaxy S3 release date. There have been some reports of an April release but that seems very soon considering so much is still under wraps. Another school of thought suggests a release will tie in with Samsung’s sponsorship of the London 2012 Olympics and that could mean a release in July when the Games begins. As for the LG Optimus 4X HD, initial reports gave a second quarter release timeframe and one UK retailer accepting pre-orders has it listed as June 2012. It’s due in Europe first to be followed in other regions whereas the Galaxy S3 should be available globally from the offset.

On to specs and features and we must stress that although the Optimus 4X HD’s are already confirmed that’s not the case for the Galaxy S3 yet and so we can only tell you the inclusions that are expected and have been widely-reported. Nevertheless it will give readers some idea of what is likely to be coming.

Rumored specs for the Galaxy S3 suggest a 4.8-inch Super AMOLED Plus display, a step up from dual-core to an Exynos 1.5GHz or 1.8GHz quad-core processor, 10 or 12-megapixel rear camera with 1080p video recording capability and a 2-megapixel front-facing camera, 2GB of RAM, 32GB of internal memory and NFC support. The Galaxy S3 will also use Android 4.0 ICS and there’s also a possibility of LTE connectivity and NFC support and 3D has also been mentioned. As we previously stressed, these specs are not yet official.

If most of what is rumored for the Galaxy S3 turns out to be accurate then the Galaxy S3 could in fact have an awful lot in common with the Optimus 4X HD so your decision may come down to price. The Galaxy S3 price has not yet been announced. However the Galaxy S2 on AT&T without contract last year came in at $549 or it was $199 on contract. This year it could possibly stay the same although those leaked specs suggest it will be more, especially considering that the Galaxy Note for instance was recently released at $299 on contract. Meanwhile the UK price for pre-ordering the Optimus 4X HD is Â£456 without contract, that’s around $715 by comparison.

It’s certainly an interesting dilemma then as both of these smartphones will no doubt have a lot to offer and in many ways are very similar. We’re interested to hear what you think about these two smartphones. Have you already made up your mind for the Samsung Galaxy S3? Maybe you hadn’t heard of the LG Optimus 4X HD but now you’re tempted? Send us your comments to let us know. 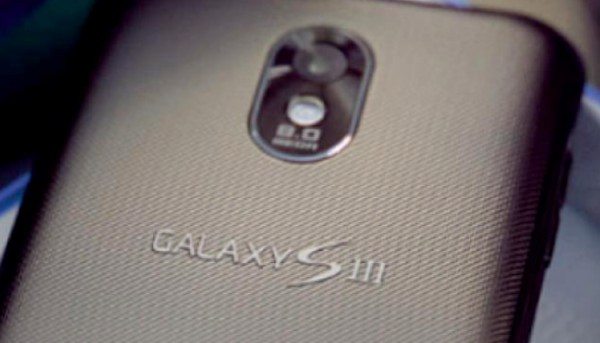