We have some news today that should please a lot of people waiting for the popular game Scramble with Friends for Android. Although it has not reached the US it has now become available for Canada and we have a download link available.

Scramble with Friends comes from social gaming experts Zynga and has been available as an app for the iOS platform for some time. Many have been waiting patiently, or not so patiently, for it to hit the Android Market (now Google Play Store) but until now it has not become available. However the Google Play Store in Canada now has Scramble with Friends Android version 4.5.

The good news is that even though it hasn’t made it yet to the Google Play Store for the US the gallant team at Droid-Life “scooped it up from a friendly neighbor to the North” and have now provided a download link for anybody who wants to try it out before it officially gets to the US Google Play Store.

Scramble with Friends is a great game that has millions hooked and involves finding words using tiles in a grid against the clock and you can download it from this link. It’s a 10.26MB download. Hopefully the fact that Scramble with Friends for Android has now made it as far as the Google Play Store in Canada means that it will be arriving soon for other regions.

Have you been waiting for Android Scramble with Friends? If you use the download link above let us know what you think by sending us your comments using the box below. 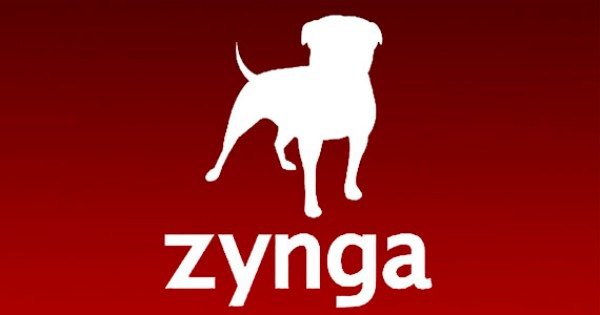 5 thoughts on “Scramble with Friends for Android download available”