Although a release date for the Samsung Galaxy S3 (S III) has not yet been confirmed the current consensus is that this Android smartphone will appear in the first half of this year. We thought we’d take a look at the Samsung Galaxy S3 vs. Android rivals to see what some of the competition has to offer.

Many of us automatically assume that the biggest competition to the Galaxy S3 comes from the Apple iPhone 5 due later this year and to be fair that’s probably accurate. However although the Galaxy S2 was a massive success and virtually seems to guarantee big sales for its successor, we shouldn’t write off some of the other very decent Android smartphones recently launched or heading our way.

The Galaxy S3 specs and features are not yet official but highly-rumored are an Exynos 1.5GHz or 1.8GHz quad-core processor, 4.8-inch Super AMOLED Plus display and 8-megapixel rear camera with 1080p video capture (although 10 or 12-megapixels have also been reported). Other inclusions also hotly rumored include 1GB of RAM, 32GB of internal storage, NFC and LTE and there’s even been mention of 3D support. It is likely to run the Android 4.0 Ice Cream Sandwich OS.

One of its biggest Android rivals is bound to be the HTC One X, which could get a head start, as it’s thought to be due in April. Specs for the HTC One X are confirmed and include an NVIDIA 1.5GHz Tegra 3 quad-core processor (except in the U.S where it will be the One XL and have a Qualcomm S4 dual-core processor and LTE connectivity). Other features and specs are a 4.7-inch HD touchscreen, 8-megapixel rear shooter with HD video capture, Android 4.0 ICS, 1GB of RAM, 32GB of internal storage and Beats Audio. This looks like a hugely impressive smartphone that we can’t wait to get a better look at and if the Galaxy S3 specs don’t live up to expectations many will turn to the One X instead (if they haven’t already purchased it).

The LG Optimus 4X HD is another smartphone that’s come to our attention and is due in the second quarter in Europe following to other regions. Confirmed features and specs include an NVIDIA Tegra 3 1.5GHz quad-core processor, 4.7-inch HD IPS display, Android 4.0 ICS, 8-megapixel rear camera with 1080p video support, 1GB of RAM, 16GB of internal storage and NFC. In many ways there are an awful lot of similarities between the Optimus 4X HD and the HTC One X and also the Galaxy S3’s rumored specs.

Another smartphone that we’ve recently heard rumblings about is the Motorola Atrix 3, although this one is very much at the rumor mill stage. So far though leaks have suggested this could be a mighty smartphone capable of taking on almost anything. Rumored specs are an NVIDIA Tegra 3 quad-core processor, 4.3-inch HD display, 2GB of RAM, 10-megapixel rear camera, Android 4.0 ICS and a large 3300mAh battery. A release timeframe is shadowy and many were hoping to hear more at MWC about this handset but that didn’t come about. Nevertheless, if it does appear at some point it sounds hugely impressive.

The last of our considerations for now is another Android smartphone from Samsung, the Galaxy Note. This does not feature a quad-core processor but does have a whopping screen for those who want a large display and also can be used with a stylus. Another plus point is that it’s already out and has been a big hit so this one could appeal to those who don’t want to wait any longer for the Galaxy S3 or any other smartphone. Features and specs include a massive 5.3-inch WXVGA HD Super AMOLED screen, a 1.5GHz dual-core processor, 8-megapixel rear camera and 16GB of internal memory expandable to 32GB with microSD card.

To be fair all of these smartphones are notable and even if the Galaxy S3 comes with all the features we are hoping for, the others all have a huge amount to offer too. We’d like to hear from readers set on purchasing a new Android smartphone. Is your mind already made up for the Galaxy S3 even without the specs being confirmed? Could you be won over by the HTC One X or any of the others detailed here? Are you intrigued enough by the Motorola Atrix 3 to hang on for further information on that? Your comments are always appreciated. 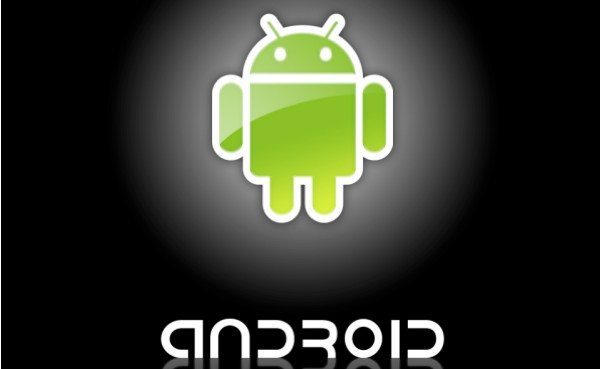