HTC One X & S Phones 4U pre-order with freebie

Two of the most anticipated upcoming smartphones are the HTC One X and the HTC One S. Both have been making big waves in the smartphone world, particularly the HTC One X with its quad-core processor action. Today we have news that you can now pre-order the HTC One X or S through Phones 4U and those that do will get a freebie, always a nice bonus.

Customers who pre-order either of these Android smartphones with Phones 4u will also receive a free HTC Media Link HD, normally worth Â£79.99. This useful device allows users to share their favourite content from their handsets, streaming it to an HDMI-equipped TV by plugging it into any HDMI port.

Because the Media Link HD also features Dual-Screening technology, at the same time as you’re streaming media to your TV you can still use the phone display for other things, such as emailing, Internet browsing and more. The HTC Media Link HD is also portable as it’s small and compact so to get one free one free of charge with pre-orders for the HTC One X or One S seems like a pretty good deal to us.

HTC One series phones run on the Android 4.0 Ice Cream Sandwich operating system (the very latest) along with HTC Sense 4 and also feature Beats by Dr. Dre Audio. Phones 4u Chief Commercial Officer Scott Hooton said, “Not only does the HTC One series range bolster our existing range of high-end HTC smartphones, it offers our customers superior sound and image quality in the form of the HTC One X and HTC One S.”

The flagship HTC One X is a quad-core beast with 1.5GHZ quad-core chip, huge 4.7-inch display with resolution of 1280×720, an 8-megapixel rear camera, 1GB of RAM, 32GB of internal storage and also courtesy of Dropbox 25GB of Cloud storage. The HTC One S has a 1.5GHz dual-core processor, 4.3-inch AMOLED touchscreen, 8-megapixel camera, 1GB of RAM and internal storage of 16GB with another 25GB of Cloud storage from Dropbox.

In case you want to find out more about how the HTC Media Link HD works we’ve embedded a video below this story to help you out. Are you waiting for either of these phones and if so will you be taking advantage of the freebie offer from Phones 4u? 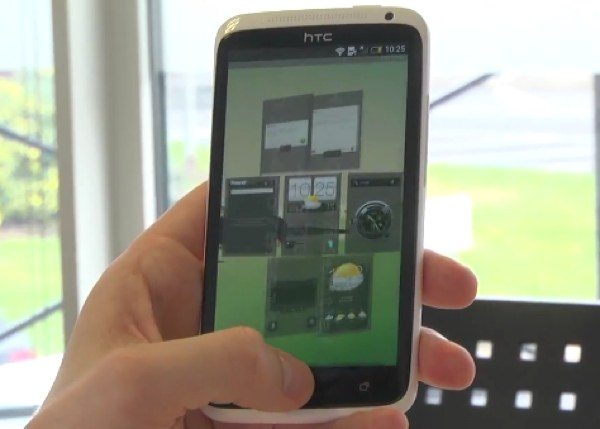 Tags HTC One SHTC One XPhones 4 U UK