If you are an Android gamer out there that enjoys the beautiful game, and like to manage football teams, we thought we’d bring you a selection of the best football manager apps available for the Android platform so you can take your pick or perhaps you already have your favourite football manager app.

Although there are many football manager apps available, this is our pick of what we consider the top five manager apps out there, something you may or may not agree with, but anyway let’s get on to those Android apps…

The first of which is the Football Manager Handheld 2012 app for Android devices, which apparently it the world’s best football management game that enables the gamer to take control at any club from a choice of leagues in twelve countries, and command such things as transfers, tactic and training.

The Football Manager Handheld 2012 app even allows you to manager your team during live match days, the ability to pursue a career in a country’s league for go for the exclusive Challenge Mode that delivers a short term with clear goal challenge. Those 12 countries are England, Scotland, Wales, Germany, France, Spain, Italy, Portugal, Holland, Belgium, Brazil, and Australia. The Football Manager Handheld 2012 app is available from Google Play at a cost of Â£6.99. 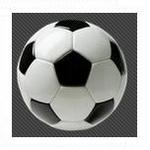 Next up we have the Fantasy Football Buddy app that enables the gamer to tweak, check and manage your Premier League fantasy football team including transferring, sub ordering, substitutions, transfer list sorting, and captain and vice captain selection. 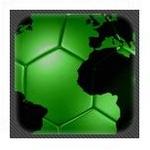 Then we have the run Football Manager (soccer) app for Android, a multiplayer online Football soccer management game that enables the gamer to manage players, team, skills, income and football kit, while you manage your own team and build supporters.

The run Football Manager (soccer) app allows the gamer to meet and challenge other players online and play football, and is available from Google Play again as a free download to your chosen Android device. 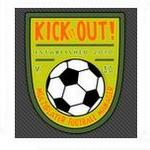 Next up is the Kick it out! Football Manager app, again a mobile multiplayer online football manager that isn’t too complete and has been especially designed for use on smartphones, and enables the gamer to play friendly matches or play tournaments. 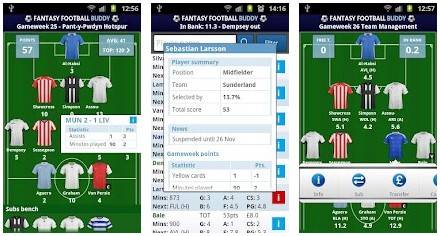