Back in February we brought you news of the announcement of three new LG smartphones in the Optimus L series. They were the LG Optimus L3, L5 and L7. The L7 was the top-end of the three handsets while the L5 was being targeted as a mid-range smartphone. Today we have news of an Optimus L5 preview and to be frank it doesn’t look as though there’s much to tickle the fancy.

A release date for the Optimus L5 is still unclear although there is speculation it will appear in some regions in May. As a recap on specs we can tell you that this is an Android 4.0 ICS smartphone skinned with LG’s 3.0 UI, with a 4-inch touchscreen, 800MHz single-core processor (!), 5-megapixel rear camera, 1500mAh battery, leather back and metal highlights. Although nobody can deny that this is a very handsome looking phone, the specs and features don’t appear to live up to its appearance although whether it sells or not may depend on its price when it is announced.

Over on PC World a preview for the Optimus L5 seems to find it pretty underwhelming although there’s a certain amount of praise for the “floating mass display.” This is described as impressive and if you’ve not come across this kind of technology before it means that the display is very close to the screen surface making it appear to be almost floating. However a low resolution of only 320×480 is distinctly unimpressive and we’re surprised that LG didn’t come up with something better even if this is only targeted as a mid-range phone.

The preview describes positive points of the LG Optimus L5 as being its stylish design and also that floating display. However, negatives are the low-resolution of the screen and the fact that the L5 has pretty poor specs all round. We would imagine that if LG brings this out at a really low price it may find some purchasers but we have a hunch that as the L3 is supposed to be the low-end of the Optimus L range, the L5 may not hit the right mark as far as price goes.

If you want to get a closer look at the L5 then you might want to check out a video below this story that takes a look at all three smartphones in the Optimus L series. Could the Optimus L5 tempt you simply because it’s such a good-looking handset? What would be the most you would pay for this phone given the below average specs? 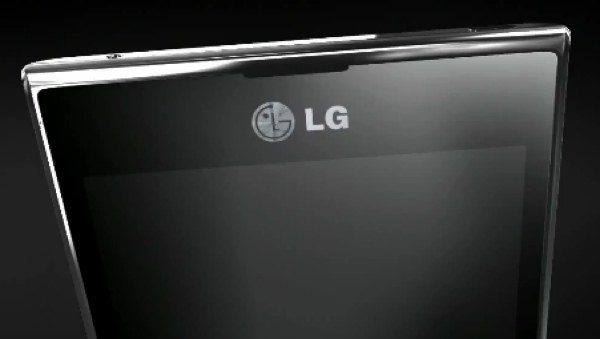