From time to time we like to compare two of the newest smartphones to give readers some idea of which might be the better option for them. In today’s comparison we’re looking at the Sony Xperia S vs. the HTC One V, both Android smartphones. Although the HTC One V is a lower-end offering than the premium Xperia S, it still has something to offer and can beat the Xperia S on certain aspects.

We’ve used information from our previous articles on the Xperia S and HTC One V as well as details from a Know Your Mobile report so read on to find out more about these two new handsets. Starting with processors the clear winner here is the Xperia S with a 1.5GHz dual-core Qualcomm MSM8260 Snapdragon while graphics are provided by an Adreno 220. The HTC One V has a 1GHz single-core Qualcomm MSM8255 Snapdragon and Adreno 205 GPU.

Taking a look at operating systems this is where the HTC One V beats the Xperia S for a change. The Xperia S was surprisingly launched on Android 2.3 Gingerbread with a Timescape interface and 4.0 Ice Cream Sandwich update to follow later. However the HTC One V comes running the latest Android 4.0 ICS with the new and improved HTC Sense 4.0 UI overlay.

Ultimately we’d say that for a low-end device the HTC One V is decent enough and if the latest OS is important to you this may be your choice. Generally though the Xperia has more to offer and looks appealing too. We’d like to know which you’d choose from these two new smartphones? Maybe you have your eye on a different new handset? 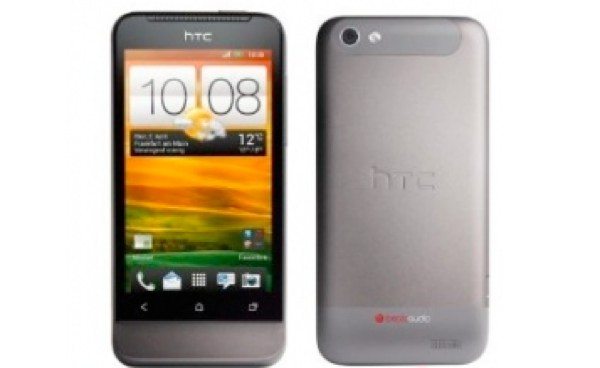