Owners of the Samsung Galaxy S2 have been having a frustrating time recently while waiting for the Android ICS 4.0 update to arrive on their handsets. Carrier editions of the handset in the UK have been getting the new software first, but now we can tell you that the unlocked Galaxy S2 ICS update has begun as the AT&T version gets nearer.

Samsung UK have officially announced that the long awaited Android 4.0 update has finally started to arrive on SIM free versions of the handset, and as Cnet are reporting this just leaves Orange and T-Mobile customers waiting for the new operating system. The company revealed both networks are to “follow as soon as possible, pending software testing and approvals”.

The update needs to be downloaded via Samsung’s Kies management software by connecting the handset via either Wi-Fi or USB and checking for the update. Besides SIM free owners reporting the software was available were users of the Virgin Mobile network who had a SIM free version of the Galaxy S2.

Previously Samsung had revealed that SIM free owners were going get the update after all the carriers had pushed out the new OS first, and there were even rumours that the Galaxy S3 wouldn’t be released until the majority of S2 devices had been updated to Android ICS.

Meanwhile owners of the Galaxy S2 in the US on AT&T may be a step closer to getting the new software as GforGames are reporting a new Android ICS build for the device has been leaked via the XDA Developers. This version is actually Android 4.0.3 apart from CWM Recovery and Root, so for those that are brave enough can flash the ROM over to their devices now.

For those who don’t want to risk their handset it can’t be much longer before the update is officially rolled out to AT&T users, but considering Samsung first released the new OS a while ago its taking a long while before all users across the world get some Android ICS love.

Has your Samsung Galaxy S2 received Android 4.0 yet? 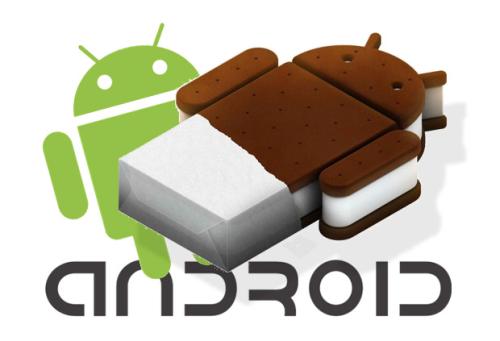