Most annoying and problematic smartphones 2011 to 2012

Consumers have been treated to a number of great new smartphones during the last twelve months or so, which can offer great features and specifications all bundled into one sleek handset. Trouble is new devices can often have issues or early bugs that can cause frustration among owners, and today we are looking at some of the most annoying and problematic smartphones during 2011 and 2012.

One of the biggest smartphone releases last year was the new iPhone 4S from Apple that came with the Siri assistant feature. At the press event that launched the device the world was impressed with the new feature, but for some the reality of actually using it was a different matter. For some users the Siri assistant was unable to understand their accent, and the problem doesn’t only seem to affect those of us with a strong accent.

Like any smartphone problem it doesn’t affect all users but it seems the feature is next to useless outside of the US, and many users in the UK say it’s just a novelty in the country that has little use. Late last year saw the release of the Samsung Galaxy Nexus that launched the new Android Ice Cream Sandwich operating system, but with it come some strange problems. Users that were early adopters to the device found that the handset would suddenly reduce the volume of the device without warning during a call, and the only fix was to switch the handset off and back on again.

This was not the only problem the device had either as it would also suddenly reboot without warning causing more frustration to owners. Another handset that was released late last year was Nokia’s first dab with the Windows Phone platform, the Lumia 800. Again early purchasers of the device reported really poor battery life with the handset, which has been fixed since then with a software update but surely it shouldn’t happen in the first place.

More recently we saw the release of the HTC One X and some units are seemingly affected by some problems with the handsets display. At first certain demo units seemed to have a flaw that created discoloured pixels on the screen when lightly pressed, but since then some owners have complained that their handset has several yellow spots located under the screen. As always smartphone problems may only affect a small percentage of the units that have been sold so far, but that is small consolation if you are one of the unlucky consumers to be sold an affected unit. 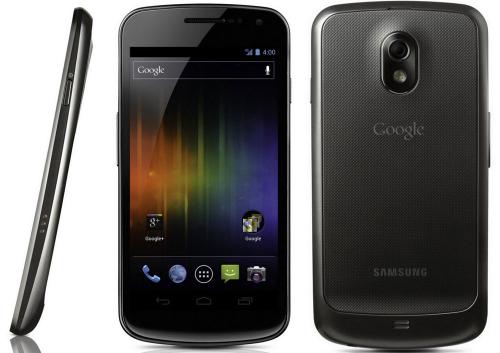