Android fans around the world are being treated to a number of desirable handsets in the last couple of years, and recently HTC launched the One range of devices along with the upcoming EVO 4G LTE. Today though we have news of Apple patent delays to the HTC One X and EVO 4G LTE in customs.

The Taiwanese smartphone make has revealed that shipments of both the HTC One X and EVO 4G LTE are being delayed, and as AppleInsider are reporting this is because they are being reviewed by US Custom officials to check for compliance with an injunction put in place by the International Trade Commission.

HTC released a statement that confirmed the delay but added “We believe we are in compliance with the ruling and HTC is working closely with Customs to secure approval”. They revealed that both handsets had seen a good demand and hoped to get the devices into the hands of costumers soon.

The HTC One X was started to be sold by AT&T on the 6th of May, but the handset is currently listed as out of stock on the networks website, while the HTC EVO 4G LTE is set to land on the Sprint network sometime during the second quarter of this year. The import ban was imposed on HTC last December after Apple asserted its ‘data detectors’ patent, which highlights a technology for automated detection of data such as email addresses, hyperlinks, and phone numbers.

HTC quickly announced that it had found a workaround to avoid infringement, which is presumably featured in the two handsets being delayed by customs. The ITC is unable to issue fines for patent infringement, but can enforce import bans that can be extremely damaging to companies involved.

Have you been trying to get hold of the HTC One X on AT&T? 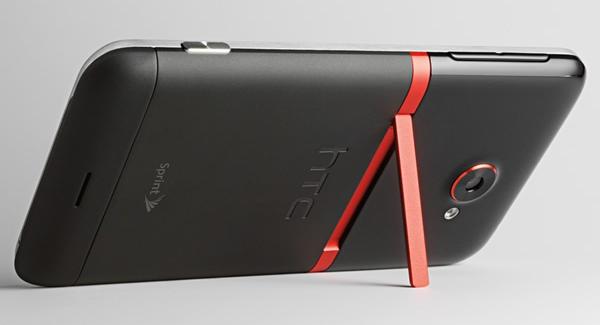